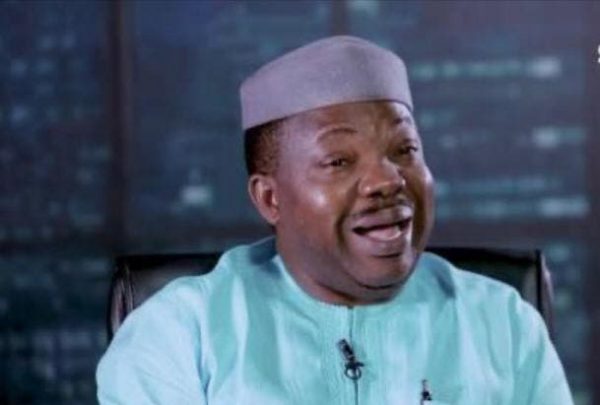 The family of late human rights activist, Yinka Odumakin, has announced the burial rites of his father, Elder Ezekiel Odumakin.

Dr. Joe Okei-Odumakin, widow of Yinka Odumakin, made the announcement in a statement on Tuesday in Lagos.

According to Okei-Odumakin, who is the President of Women Arise, an NGO,
the final burial rites of Pa Odumakin, who died at 116, will be observed on November 11 and 12, 2022.

She said: “On Friday the November 11, his remains will be lying-in-state at his Moro residence in Osun and later Service of Songs at C.A.C Church, Oke Waasinmi, Moro, where he was an Elder and Baba Ijo.

“On Saturday, November 12, interment holds at his Moro residence followed by thanksgiving service at C.A.C Oke Waasinmi, Moro in Osun.

The News Agency of Nigeria recalls that Elder Ezekiel Odumakin died on August 29, 2022 after a brief prayer session alongside other family discussions.