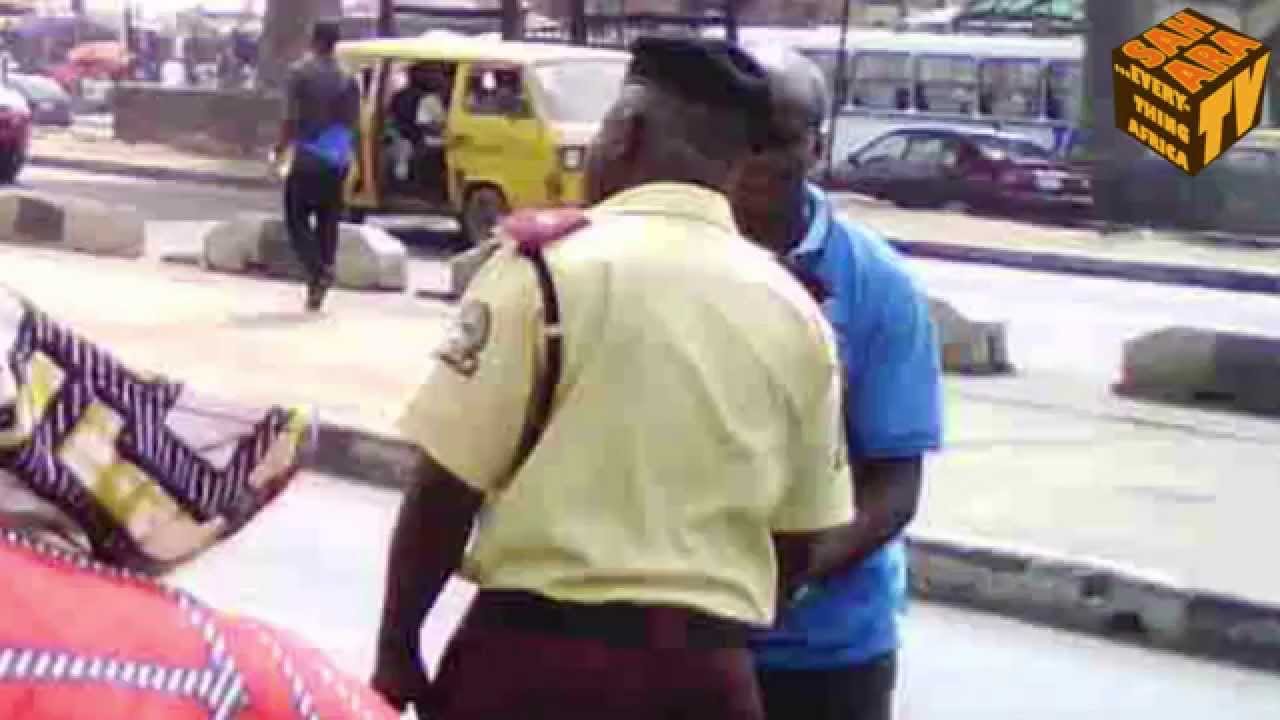 A video of an official of the Lagos State Traffic Management Authority harassing a passenger, identified as Ibrahim Koletowo, has surfaced on social media.

The officer, whose name tag read: Bakare G, was heard telling the driver of a commercial vehicle to drop Ibrahim.

In the video, Bakare was heard calling Ibrahim derogatory names, while also calling him of being a Yahoo Boy.

Bakare, who attempted to seize the key to the vehicles from the driver, said: “Na yahoo boy you be, driver off that engine.”

Sharing the video on Twitter, Ibrahim said: “This morning on my way to work, at Berger-Iyana Oworo, a LASTMA officer accused me of being a Yahoo boy because I dressed the way I can.

“I entered the first bus, he said he will arrest the driver if he takes me to my destination.

“He did the same to the second driver.”

It will be recalled that Lagos residents, particularly youths, have in recent times lamented the increasing rate of extortion on roads by policemen and LASTMA officials.