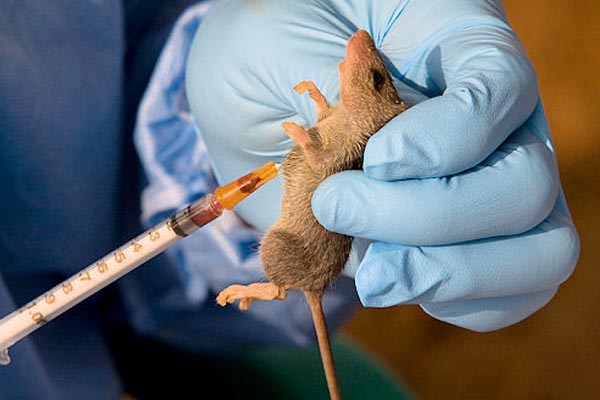 The Enugu State Ministry of Health on Thursday said it had deployed protective equipment to protect health care workers in Enugu State Teaching Hospital, Parklane.
The Permanent Secretary in the ministry, Dr. Ifeanyi Agujiobi, told the News Agency of Nigeria in Enugu that the equipment were to protect the workers and assuage their fears of contamination.
According to Agujiobi, arrangements have been concluded for the immediate burial of the patient who died at the teaching hospital.
He said the ministry had contacted the National Centre for Disease Control, adding that the NCDC would be stepping in with necessary healthcare facilities.
He said: “We have started working with the Public Health Department of the state’s Ministry of Health and the ESUTH management.
“We will be sensitizing all health care workers at the ESUTH Parklane.
“Contact tracing is ongoing at the moment so any health worker that perhaps came in contact with the deceased, he or she should report to the management for monitoring and possible placement on prophylactic Ribavarine therapy, which the state government has provided.
“We have also decontaminated all the wards the deceased followed and we are making effort to contact and follow up his families as well as those who had contact with him and possibly to isolate them if the need arises,” he said.
Agujiobi said the state Ministry of Health had made budgetary provision to procure more materials when the need arose.
The Permanent Secretary had earlier confirmed the case of Lassa fever, which reportedly killed a 75-year-old woman.
According to the statement, the case was presented to ESUTH Parklane about 10 days ago with symptoms similar to malaria.
He said the deceased’s sample was taken to Virology Centre at Abakaliki Ebonyi State and it was confirmed to be Lassa fever positive.
NAN.