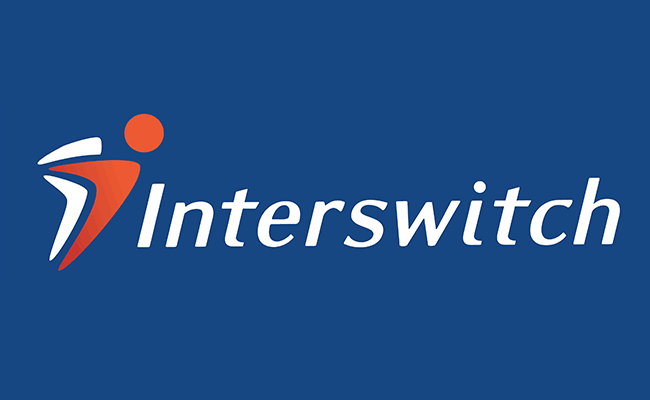 The Lagos State Emergency Management Agency on Monday called for useful information concerning the alleged suicide on the Third Mainland Bridge lagoon in Lagos.
The General Manager of LASEMA, Adesina Tiamiyu, spoke in an interview with the News Agency of Nigeria in Lagos.
He said there had not been any concrete information regarding the incident making the round.
Tiamiyu said anybody with useful information of any missing person should report to the nearest police station or any office of the agency.
He said such information would give the agency the hint on the incident.
He said: “We are still carrying out our search and rescue at the lagoon.
“Both the Marine Police and the Lagos State Waterway Authority are still there to see if there is any floating body.”
Tiamiyu said the owner of the Ford Explorer Sports Utility Van trending on the social media had nothing to do with the incident.
“He was only trying to help. He and his wife are okay,” he said.
NAN reports that there is a news about a lady who packed her car on the Third Mainland Bridge at about 6pm on June 10 and jumped into the lagoon.
The Lagos State Police Command had earlier on Monday said it had commenced investigation into the report that an unidentified lady allegedly parked her car on the Third Mainland Bridge and jumped into the lagoon.
SP Chike Oti, the Command’s Spokesman, told NAN that though the police had not received any official report, they were already making efforts to find out the true story.
Oti said the report of the investigation would be made public as soon as the police find anything.
He said: “There is no official report yet.
“It is the news making the rounds.
“However, our rescue team is searching, divers and Marine policemen are working.
“Investigation is ongoing, findings will be made public please.”
Meanwhile, Interswitch has also debunked the involvement of its staff in the incident.
The company said in a statement on Monday that contrary to report, its staff was not involved in the incident.
It said the car that was linked to the incident was that of a former staff.
Even at that, it said the occupant of the car at the time was only a first responder to the incident.
The company said: “We have become aware of a short video circulating on social networks and chat platforms, of a vehicle linked to Interswitch at the scene of an incident on the Third Mainland bridge yesterday afternoon.
“We would like to categorically state that while the vehicle belongs to a former member of our staff, the driver of the vehicle was a first-responder who stopped to assist with rescue. No Interswitch staff jumped into the lagoon as being erroneously speculated.”