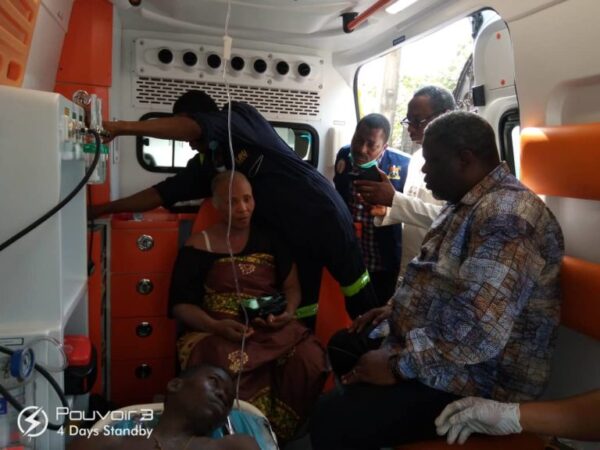 The Lagos State Emergency Management Agency on Friday rescued a man trapped in an uncompleted-three-storey building.
The agency said the building was located at 12, Alasepe Street, off Community Road, Ago Palace Way, Okota in Lagos State.
The Director-General of LASEMA, Dr. Olufemi Oke-Osanyintolu, confirmed the development to the News Agency of Nigeria in Lagos.
Oke-Osanyintolu said when the rescue team from the agency arrived at the scene of the incident, it noticed that a three-storey building approaching completion had collapsed.
He said that the LASEMA team rescued alive a male-adult at 11am, who was said to have been trapped under the rubble since 9am.
He said: “Our initial finding confirmed that the collapsed building was a three-storey building under construction and that the impact of the collapse had affected the adjacent structure.
“The resultant crowd is under control, and the extrication as well as recovery of the trapped person with the use of all Emergency Light Tools at our disposal was successful.”
Oke-Osanyintolu, however, said once the operation had been completed, the remaining part of the structure would undergo a controlled demolition to ensure the safety of lives in the environment.
Oke-Osanyintolu said that the Lagos State Commissioner for Physical Planning, Dr. Idris Salako, and other key stakeholders were at the scene of the incident. 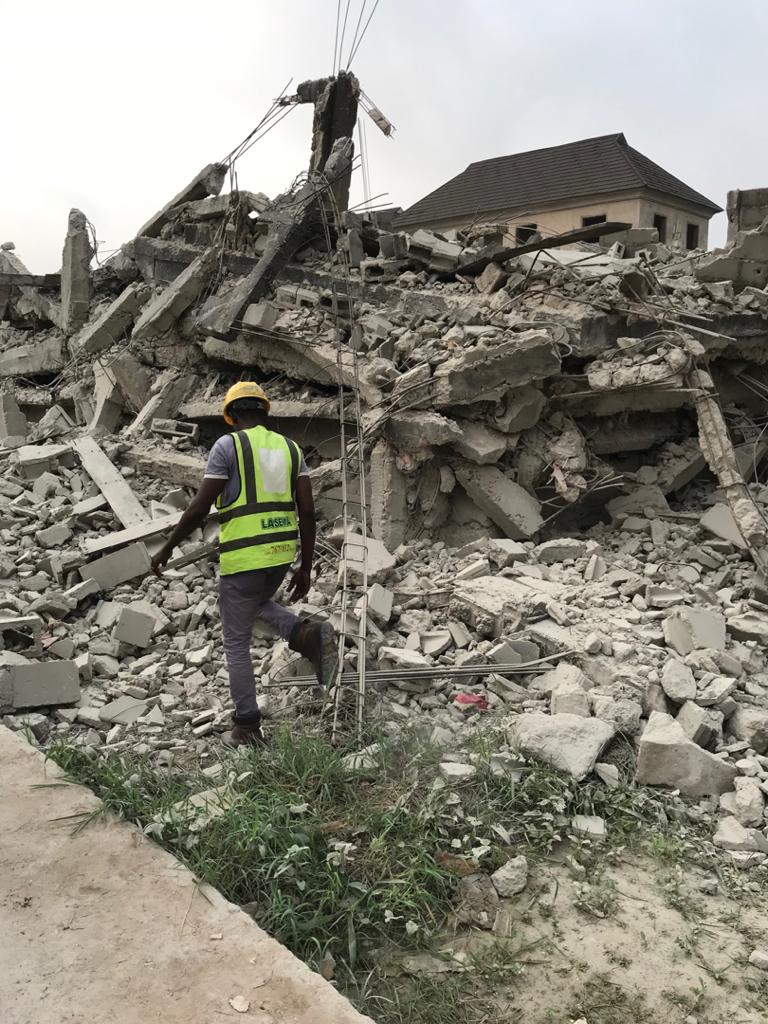