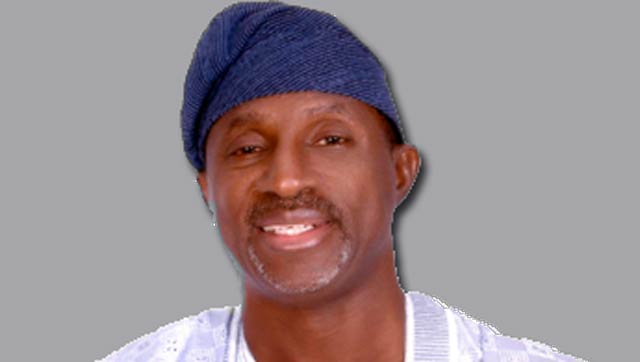 An appeal has gone to all actors who worked for the victory of the Peoples Democratic Party under a coalition which brought in the new government of Engr. Oluseyi Makinde to remain committed to the coalition agreement in the interest of the people of Oyo State.
The appeal was made by Rescue Mission Group of Oyo State in a statement signed by its leader, Prince Tunji Adeoye, after the group’s top leadership meeting in Ibadan.
According to the statement made available to newsmen by the group’s media spokesman, Marufh Bello, the appeal became inevitable following the “alleged withdrawal of Senator Olufemi Solagbade Lanlehin from the coalition that has given the people of Oyo State the opportunity of liberation from the pangs of horror and oppression meted to them by the deposed APC government in the state.”
The group maintained that all the actors in the coalition, including Senator Rashidi Adewolu Ladoja, Senator Lanlehin, Sarafadeen Abiodun Alli, Bolaji Ayorinde and others have made a very great sacrifice to put this government in place to rescue the people of Oyo State from the opportunistic bad governance experienced over the last eight years.
The group stated: “According to the statement allegedly released by the Media Bureau of SOLAN, the said withdrawal of Senator Lanlehin was hinged on the reluctance of the governor to implement the terms of the coalition agreement. However, from our observation, the governor, Engr Seyi Makinde, is not a kind of person that will not stay true to agreement and making sure all are involved in running the state.
“Considering the magnitude of the sacrifice made by the above actors and other groups who worked for the success of People’s Democratic Party (PDP) in the last election, it would be a disservice and can bring forth a setback if anybody thought pulling out of the coalition was normal at this point in time.
“As much as RMG Oyo appreciates the enormity of efforts made by all the actors to bring this government in place, the import of the coalition is not for protection of personal interests but the collective good of the people of the state.
“Pulling out of the coalition or thinking about it now is too early and can be dangerous for the nascent emancipation of the people of the state and their collective good.
“Forming a government under such a situation and arrangement that brought in this administration could be difficult as so many interests, from within and outside the coalition, will have to be considered.
“We therefore appeal to Senator Lanlehin and other actors and people contemplating pull-out from the coalition to reconsider their steps and let us be patient with the governor for the collective interest and survival of the people of Oyo State.”