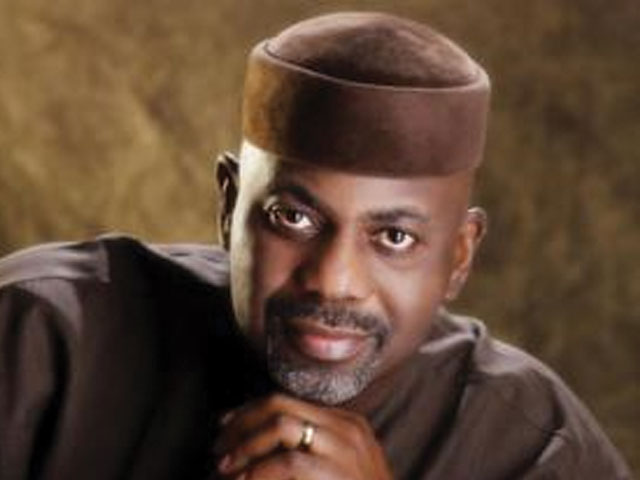 No fewer than nine persons were buried alive while many others sustained injuries in a landslide at Edim Otop community in the Calabar metropolis in Cross Rivers State on Wednesday.
David Akate, Information Director, Cross River State Emergency Management Agency, made this known to the News Agency of Nigeria in Calabar on Thursday.
NAN reports that the landslide occurred after a heavy rain, which lasted for more than five hours.
Akate, however, said having warned residents of flood-prone communities of impending flood-related crisis, the Cross River State Government expected them to have vacated such areas.
He said: “We have been talking to members of that community for several years now to vacate there.
“We have been telling them that the place is not only a ravine but a flood-prone area, but they refused to take our advice.”
Akate said the government had taken responsibility for the treatment of the survivors, whom he said were responding to treatment.
According to him, the corpses of the deceased have been deposited at the state General Hospital mortuary.
An eyewitness, Eno Akpan, said: “We were just sitting outside discussing about the downpour when suddenly we saw trees rolling down from the top of the hill.
“Within a twinkle of an eye, it collapsed on the building and buried the entire occupants.
“Well, at that time, there was nothing we could do because everybody started running away in confusion and we were hearing cries and shouts of some of children from within the house.
“But by the time help could come, the family was gone and only three were rescued.”