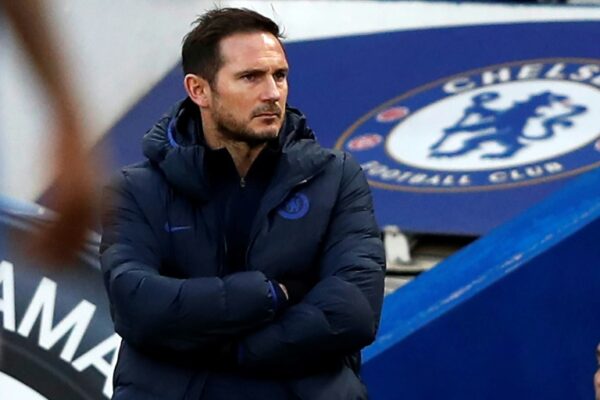 Apart from Liverpool wrapping up the Premier League title, the only other inevitability about the restart of the season has been VAR controversy, and this week has provided it in spades.

West Ham United Manager, Davis Moyes, was “spewing” after Tomas Soucek’s strike was chalked off for an offside decision that took close to four minutes for VAR to sort out.

A day later, it was Jose Mourinho’s turn to look flabbergasted after Harry Kane’s equaliser at Sheffield United was wiped off as VAR official, Michael Oliver, decided that Lucas Moura’s arm had made contact with the ball in the build-up.

Brazilian Moura had actually been fouled, and was sliding headlong across the turf when a Sheffield United defender blasted the ball against him from point-blank range, the ball then spinning to Kane who shot home.

Sheffield United Manager, Chris Wilder, who has had plenty of grievances with VAR this season, including a disallowed goal at Tottenham, sympathised, calling the decision a farce.

Former Liverpool and Tottenham player, Jamie Redknapp, working as a Sky Sports pundit, said it was the worst decision he had ever seen and that common sense had gone out the window.

The forensic use of VAR to apply current offside and handball laws has been the biggest gripe.

“We need a reflection at the end of the season, a collective sit-down managers, players, referees, anyone who loves the game  to have an input and get it closer to where we want it to,” Chelsea boss Frank Lampard said on Friday.

Everton manager Carlo Ancelotti agreed that it was as much a case about the rules as VAR.

“It was a really complicated and difficult decision, but the decision they made comes from the rules that are in place at the moment. Maybe at the end of season we can think about changing this kind of rule,” he said of Tottenham’s disallowed goal.

“It’s becoming very forensic and we are starting to lose the spirit of our game,” he said.

Soccer law-makers IFAB subsequently changed the handball law to say that if the ball strikes a player’s hand, elbow or arm accidentally or otherwise  in the build-up to a goal it will be ruled out.

“This match may prompt IFAB to look again at how handballs are penalised. But by the letter of the law as it is written, Tottenham can have no complaints,” Walton wrote in The Times.