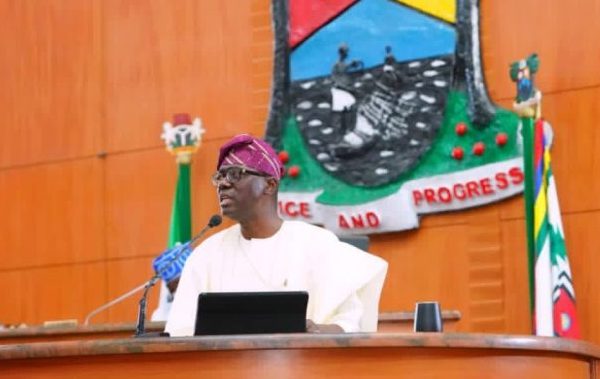 The market leaders noted the spate of acquisitions and new entrants within the past six months including Equinix – MainOne’s new parent company, Digital Realty , Cassava Technologies and WIOCC. As a result, growth in investments in the Data Center market on the continent has become exponential. Such investments continue to be fuelled by the growth of broadband access and data consumption across the continent’s large economies, of which Nigeria is the largest, and Lagos is the commercial nerve center.

MainOne CEO, Funke Opeke stated that, “When you look at the connected population and the growth potential of the numbers that remain unconnected, we see a large opportunity for growth in data consumption levels, and this is attracting global market players. MainOne is market leader in Lagos already and we will continue to make investments with our new parent company, Equinix to remain at the forefront of the increasing digitalisation happening on the continent”.

These views are in line with recently published statistics on investments flowing into the Tech sector on the continent. Lagos State Government has actively championed these initiatives and investments in technology by creating an enabling environment for businesses to flourish, and also by providing active support to investors in the state through its numerous programs and initiatives. The effort is bearing fruit, as in the last one month, Lagos has attracted over One Billion dollars’ worth of committed investment from technology giants like Microsoft who opened its new African Development Centre in the State, Google who this week launched its state-of-the-art submarine internet cable in Lagos, and Equinix which recently completed its acquisition of MainOne with a $320 million deal.

To put the level of investment that Lagos would attract in the next few years into context, at the recent launch of MainOne’s MDXi Lekki II Data Center, Judith Gardiner, VP Growth and Emerging Markets at Equinix stated that, “…Amsterdam as a key hub, with a population of 1 million people has 9 Equinix Data Centers with over 106MW capacity. Lagos, with a population of over 20 million, has the potential to far exceed this footprint. We are committed to bringing our capital, expertise, knowledge and customers to accelerate the digital age in Nigeria”.

Equinix with a market capitalization of $68.95 billion as of April 2022 is the world’s leading Digital Infrastructure company and their presence in Lagos through MainOne will grow the digital landscape.

Placing the spotlight on the increasing role Lagos is playing in leading technology investments on the African continent was a major highlight of this year’s Digital Infra Africa event.