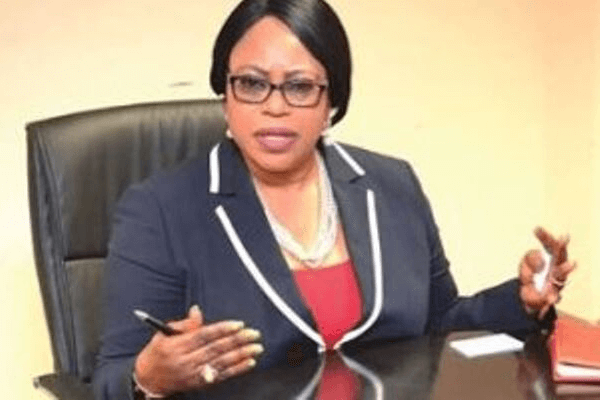 The Lagos State Government on Tuesday said it supported a total of 1,450 widows with the sum of N29 million in 2020.

The Commissioner for Women Affairs and Poverty Alleviation, Cecilia Dada, made this known during the 2021 Ministerial Briefing on Tuesday in Ikeja.

“Another 1,500 will be benefiting by June 2021, which is the International Widows Day,” Dada said.

She said the state’s training initiatives aimed at alleviating poverty and engaging indigent persons were totally tuition-free for the general public.

The Commissioner said all the ministry’s programmes on short, medium and long-term trainings were tuition free, hence the general public should report anyone demanding for payment to access any of the training programmes.

She said: We have 20 various vocations, which are targeted at supporting trainees towards the path of self-reliance and financial independence.

“These trainees are taught in different vocations across the three Senatorial Districts, with certificates being awarded upon completion to afford the trainees opportunity for internship in various multi-nationals and industries, within Lagos State.”

She said so far, over 10,000 graduates had been produced by government-owned 19 skills acquisition centres, spread around Lagos in the last two years.

Dada said the ministry’s mandate was to ensure that there was zero tolerance for mediocrity, poverty and idleness especially among women.

She said the ministry of WAPA did not limit the scope of its engagement to women alone, but also gave attention to the indigents and the vulnerable members of the public in general.

She said: “Our children are our future, a brighter tomorrow from what we see today.

“As a result, we realised that good parenting remains the foundation for a progressive society.

“A well-trained child grows up to become a formidable adult.

“WAPA, in this view, organised a training programme for 200 parents in August 2020, which was on human trafficking enlightenment and how to curb the menace.

“We want a productive society, directed at uplifting best practices for progress.

“We also realise that domestic violence is taking its toll on our societal values and thus requires concerted efforts to ensure all strategies are being put-up to curb such menace.”