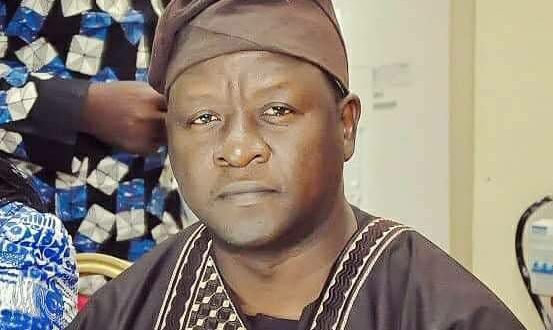 The Lagos State Government on Thursday sought the intervention of the Federal Government in enforcing the rule that all haulage operators must have designated parks immediately.
The Commissioner for Information and Strategy, Kehinde Bamigbetan, made the assertion in Lagos on the chaotic traffic situation in the state.
Bamigbetan sympathised with the commuters and residents of Apapa and other parts of the state over the lingering gridlock created by trucks and articulated vehicles.
He expressed sadness over the difficulties faced by motorists and commuters seeking the use of the Apapa-Oshodi Highway and other routes leading to the ports.
The commissioner assured residents that the state government had directed security agencies to deploy their officers to the areas to further control traffic and bring immediate succour to the people.
Bamigbetan said President Muhammadu Buhari had assured Lagos State that the Federal Government would tackle the matter decisively, noting that the latest hardship made the much needed intervention extremely imperative.
He blamed the renewed congestion on the recalcitrance of owners and drivers of tankers and trucks to fully comply with the subsisting directive that restricts their movement within the state.
Bamigbetan also attributed the worsened situation to the ongoing industrial action by a section of workers at the Apapa ports.
According to him, this has slowed down the pace of goods clearance as well as the slow pace of repair works on the roads leading to the ports, most of which are federal roads.
Bamigbetan said the recent rehabilitation of the truck park at Orile Iganmu, with capacity to take 3,000 trucks, showed the commitment of the state government to address the enormous traffic challenge.
He urged the haulage stakeholders to save residents from the threat of carnage on the highways by adhering to the directive and also invest in truck terminals themselves.
The commissioner regretted that the ongoing rehabilitation of roads in Apapa and its environs and the efforts toward sanitising truck entry procedures had pushed the trucks to other parts of the city.
He said this was all because the haulage operators had continued to illegally turn major roads to parks, thereby using public facilities to increase their private profit.
Bamigbetan said that the state government would not allow its highways to be turned to death traps, calling for speedy delivery of the roads under reconstruction within the axis.