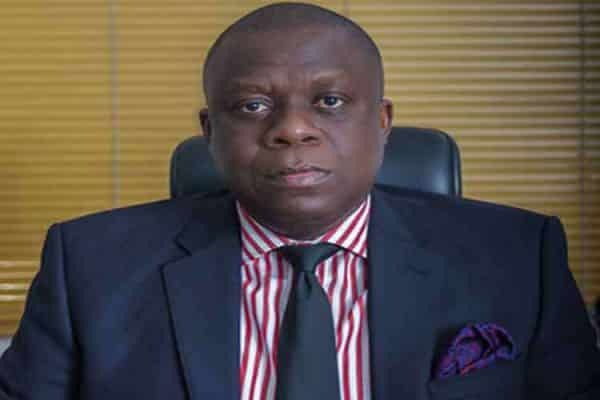 Share
Facebook Twitter LinkedIn Pinterest Email
The Lagos State Government says it has recovered a total of N829.11 million in brokering peace as it relates to civil disputes among residents from January to August.
The State Attorney-General and Commissioner for Justice, Adeniji Kazeem, made the disclosure on Wednesday at a news conference commemorating 2018 United Nations International Day of Peace.
The International Day of Peace, sometimes unofficially known as World Peace Day, is a United Nations-sanctioned holiday observed annually on Sept.
The day was first celebrated in 1982 and is kept by many nations, political groups, military groups, and people.
It is observed on September 21 annually.
Theme is: “Right to Peace: The Universal Declaration of Human Rights at 70.”
Kazeem, represented by the Solicitor-General, Funlola Odunlami, said issues that dominated the mediation were that of landlords and tenants.
He said the Citizens Mediation Centre registered 33,670 matters in the period under review.
Kazeem said of this, 18,982 matters were mediated and resolved, while 4,701 matters were adjourned and referred to other government agencies for further processing.
He said the CMC was an initiative of the state government to serve as a non adversarial dispute resolution centre.
According to him, this is through the use of mediation mechanism in dispensing justice fairly, speedily and without discrimination, fear or favour between disputing residents.
The centre has 18 units spread across the state.
It is the thrust of the government to ensure that a unit is established in each council.
He said that this was to bring mediation services closer to the people, especially the indigents at no cost to them.
Kazeem said the existence of peace in any society was germane to democracy and a panacea to socioeconomic development and growth.
He said the forthcoming International Day of Peace coincided with 70th anniversary of the establishment of the UN.
Kazeem said its aims in brokering peace as it relates to civil disputes among residents, are to highlight the importance of all segments of society to work together to strive for peace and respect for human rights.
Kazeem noted that the sustenance of human rights would eradicate acrimony and entrench self love and mutual respect among citizens which in the end contributes to global peace.
He said that the government had put in place mechanisms that would foster development and promote economic activities by instituting agencies that will provide free service modeled at protecting fundamental rights of residents.
According to him, mediation is a process that has become globally accepted and conforms to the constitutional responsibility of government to promote peace within the state.
He, however, encouraged residents to avail themselves of the free legal services offered by the CMC in amicably resolving all disputes as they may arise.