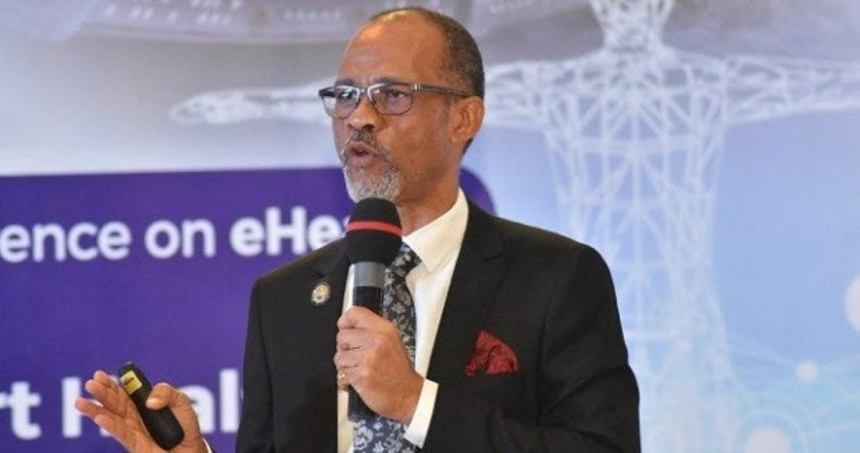 The Lagos State Government says a 500-bed psychiatric hospital and rehabilitation centre, to care for the mentally disordered persons, will soon be completed at Ketu Ejirin Local Council Development Area.

The Commissioner for Health, Prof. Akin Abayomi, made this known on Tuesday at the Lagos Mental Health Conference held on Victoria Island.

The News Agency of Nigeria reports that the conference had the theme: “Responding To Mental Health Needs of A 21st Century Megacity”.

Abayomi said that the second phase of the project would be a 1,000-bed psychiatric hospital and rehabilitation centre to further address mental health issues in the state.

He explained that on completion of the projects, the state would have more facilities to treat those with mental health issues in the state.

According to Abayomi, research has shown that cases of mental health have increased tremendously, particularly since the outbreak of the COVID-19 pandemic.

He said that the pandemic brought lots of stress and pressure on the people due to the harsh economic condition.

The commissioner, however, said that the state government has decided to introduce an Integrated Mental Health Delivery System, which would ensure that the public collaborates with the government in ensuring that mentally challenged individuals found care and understanding.

In his contribution, the former President, Association of Psychiatrists in Nigeria, Dr Taiwo Sheikh, said the issue of mental health has become a serious issue in the country.

Sheikh said that more attention should be given to the mental health of the people so as to avoid some social crises.

He commended the state government for the giant stride made in providing a state-of-the-art mental health facility for the people.

He urged the government to also make the psychiatric hospital and rehabilitation centre a research and training hub for mental health experts across the nation.

He called for a change of psychiatric facilities to be named “Institute for Mental Health” so as to avoid stigmatisation.

“We want you to label psychiatric facilities as an Institute for Mental Health.