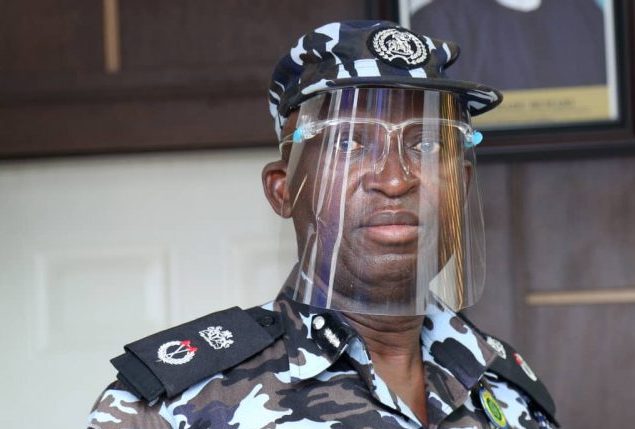 The Lagos State Police Command has advised visitors and residents of the state to ignore the trending “fake news” that the Lekki-Ikoyi Link Bridge has become a kidnappers’ den and security threat to people who live around the axis and those plying the route.

The Command made its position known in a statement on Saturday by its spokesman, CSP Olumuyiwa Adejobi.

It expressed displeasure with the news circulating on the social media that the bridge has become dangerous as many have been kidnapped there and some ransoms paid.

It said: “The command wishes to state categorically that no kidnapping or information about kidnapping incident in the area has been recorded by the command, either on the 12th March, 2021, as being speculated, or before the date, contrary to the rumours being peddled by mischief makers for reasons best known to them.

“The link bridge has ever felt heavy presence of the police as the Rapid Response Squad’s team and operatives attached to Ikoyi Division have 24-hour pin down point and a makeshift structure as operational room at a strategic location along the bridge plus the deployment of one serviceable Armoured Personnel Carrier (APC) to solidify the security arrangement in the area.”

The statement quoted the Commissioner of Police in the state, CP Hakeem Odumosu, as appealing to the general public to “disregard the news and move freely on all roads and in all areas of Lagos State as no road or area has been declared a ‘No Go Area’ in the state.”

The police boss also reaffirmed that adequate deployment had been put in place to fortify security, both covert and overt, across the length and breadth of Lagos State.

Odumosu also warned mischief makers and those peddling fake news to desist or be made to face the full wrath of the law.

He reminded them that sharing or peddling fake news and information on social media platforms is tantamount to gross violation of the provisions of the extant laws of the land.