The Lagos State Police Command has arraigned sixty suspected cultists arrested at various points and communities in the state before Chief Magistrate Adeola Adedayo in Yaba on Wednesday with the new Lagos State Anti Cultism Law, 2021.

The police prosecutors filed thirteen (13) counts against the suspects for various offences, including conspiracy, murder, cultism, unlawful possession of firearms and breach of public peace under the new Lagos State Anti Cultism Law, 2021 and Criminal Laws of the Lagos State, 2015. 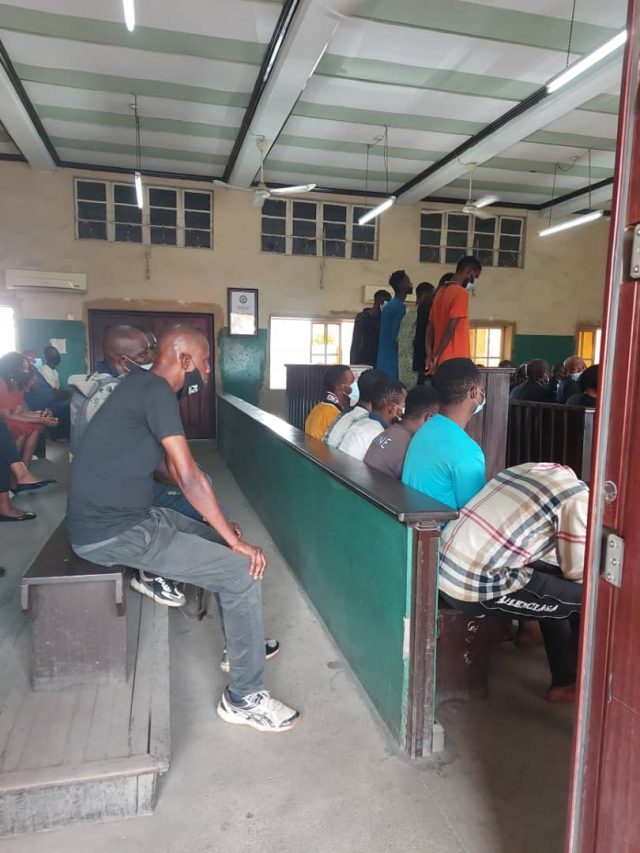 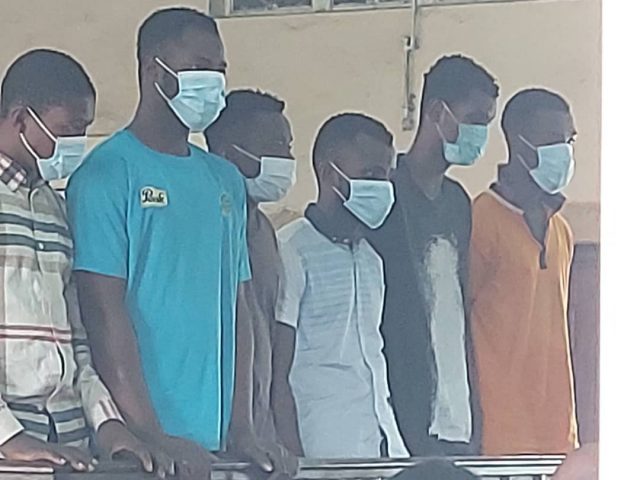 The Commissioner of Police had coordinated some raids and operations around the state, especially, in Ikorodu Division of Lagos State to go after cultists and hoodlums who have been terrorising the entire state and bring them to book.

The police boss confirmed that the new law is a blessing and catalyst to eradicating cultism across the length and breadth of the state as the law caters for many loopholes in the previous laws pertaining to cult-related matters in the state. He further appreciated the government and good people of Lagos State for making the law a reality and success which is now applicable in the state. 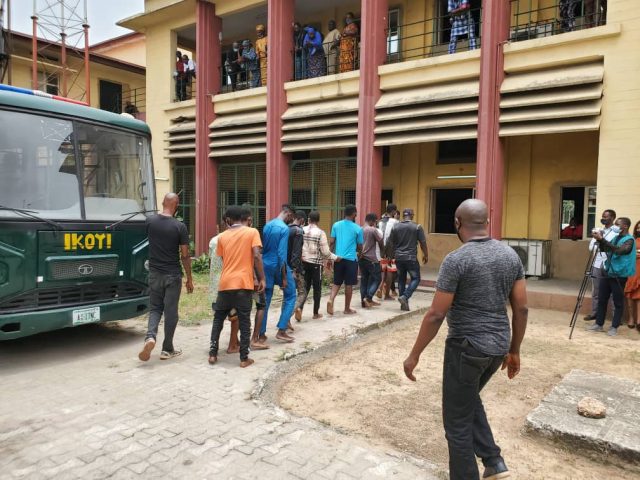 CP Hakeem Odumosu therefore charged the Divisional Police Officers and other operational units to be on their toes and make sure the state is rid of cultism and other social vices as the command enjoys the enabling mechanism to operate and discharge its duties as expected.