Lagos: My take on Okada/Keke ban by Sanwoolu, by Adelaja Adeoye 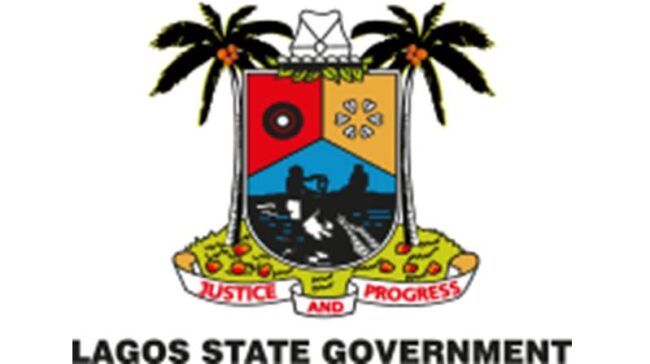 Sanitizing Lagos State and getting rid of these lawless miscreants that have been invading Lagos in droves for many years is a welcome development and good step in the right direction. Many of them hide under the pretence of riding Okada and Keke during the day, while they strategically distribute themselves in inner and exterior parts of Lagos State committing all manners of crimes and untold hardship on residents.
Security of lives and properties in any part of Nigeria is a business of all citizens of Nigeria, so, undocumented invaders, should not be allowed in any part of the country, as there is serious need for vigilance due to the growing rate of terrorism, banditry, kidnapping, thuggery, mindless killings and other criminal activities.
Many of these guys are invaders, who must be checked and be sent back to wherever they came from. At least, on two occasions, they have shown their true colors, when they went to attack Ejigbo Police Station in Oshodi Isolo, around 11pm at night, which caused panic in the area. At another time, they went to attack a local government, because a task force official of the local council demanded for the normal levy, which they refused to pay, hence their bike got confisticated, instead of following lawful ways to get the issue resolved, they resulted to lawless act by setting the local government council on fire. This is brutal, crude, mindless, and must be stopped.
We cannot afford to open our eyes, while these aliens take over the entire Lagos, because if not quickly arrested, we wont all be able to sleep, as another type of insurgents might spring up, and will be troubling everyone of us in the State.
When our lives is threatened by invaders, we must learn to eschew politics of bitterness and stand by the truth.
I know the importance of Okada and Keke in the lives of an average Lagosians, especially those who don’t have a car or means of transportation for themselves. This ban, I believe will be looked into by the government soon, in an effort to get those who are not lawless back to their jobs.
All cities and mega cities across the world have all forms of transportation, including bikes, so, Lagos people cannot be shut out in this regard but the bad eggs making the business a threat to the State MUST be weeded out.
Here is my special appeal to Governor Babajide Sanwoolu: because of the law abiding people, who are not aliens or invaders in Lagos, whose source of living is the money made from transporting people from one place to the other, using their Okadas and Keke, I appeal that the law on the ban should be reviewed. Government can put in place a more effective system that will help to check these invaders who are making the business to look bad for legitimate people.
The government can partner with structured bike hiking companies like Opay, Gokada, Max Okada and others, who have invested millions of dollars into this business. They will surely follow guidelines on safety and won’t be wreckless, unlike the uncivilized invaders who want to dominate the State, with their unruly and barbaric attitudes.
Good governance is all about the people, and as such, both the rich and the poor must be catered for, as most Lagosians, especially the employees, middle class, traders, artisans, low income earners and others who relies on Okada, Keke and other fast means of transportation to connect to their place of work and businesses will be badly hurt, if they can no longer access this form of transportation.
Finally, the governor should show compassion and empathy to the innocent and law abiding okada and Keke riders in Lagos.
Thank you
. Adeoye is the National Publicity Secretary of the ADP.

Arase and his new cap, by Shola Oshunkeye