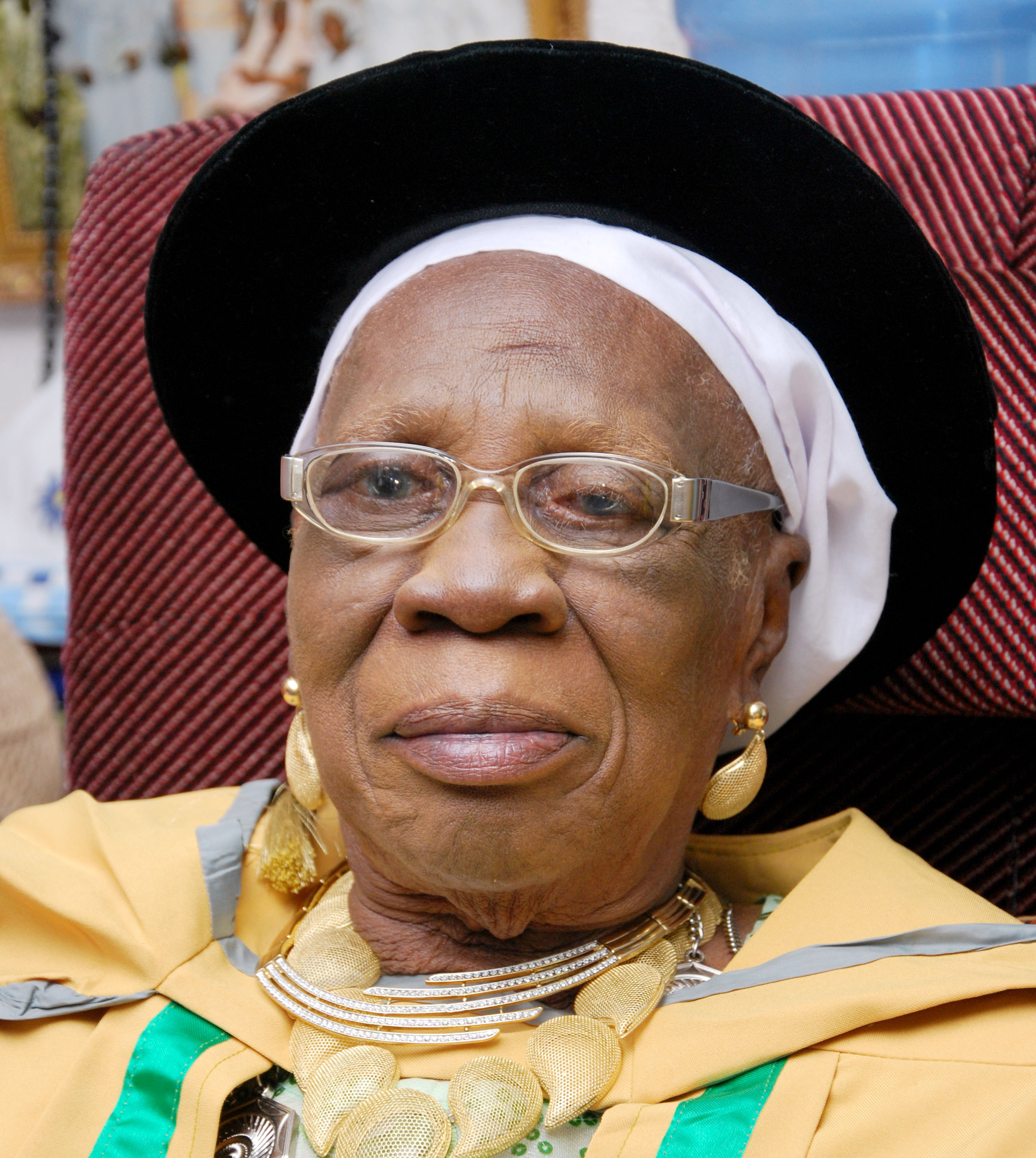 Major markets in Lagos were shut on Tuesday in honour of the Late Alhaja Abibatu Mogaji, the Iyaloja-General of Lagos State.

The markets, visited by the News Agency of Nigeria (NAN) correspondents, were devoid of the usual transactions.

NAN reports that Mile 12, Balogun, Oke Arin, Oyingbo, Oshodi, Mushin and Ikotun markets were all deserted, while shopping complexes in Ojuelegba, Lawanson and Cele were locked.

Mr Olanrewaju Onisemo, Secretary, Market Women and Men Association of Nigeria, Mile 12 Chapter, told NAN that the markets were closed down as a sign of honour and respect for the deceased.

Mrs Alake Quadri, Vice-President, Head Tie Sellers Association, Lagos Island, told NAN that the losses to be made as result of the market closure could not be quantified.

She said that some markets were shut since Monday, adding that business activities had remained lull..

Mr Ugochukwu Uzor, a trader at Oke Arin market, told NAN that the closure was unexpected, adding that he could not meet his financial obligations for the day.

Mrs Grace Oyeleke, who sells ‘garri’ at the Mushin market, told NAN that she was not aware that markets would be closed.

“I usually bring my goods from Abeokuta every Tuesday. I got here today and the council officials prevented me from displaying my wares.

“I wasted transport fare down to Lagos without making any sale, ‘’she said.

Miss Sadia Ajala, a fish monger at Mushin market said she had ordered lots of frozen fish from the cold room, adding that she was unaware of the market closure.

“I wasn’t aware that markets would be closed. How will I preserve these fishes till tomorrow?

“I have incurred huge debts as a result of this closure,’’ she said.

Other market women, who spoke with NAN, described the late ‘Iyaloja’ as a mother, a counsellor and a diligent business woman who encouraged younger business women to excel.

NAN reports that a prayer session for the repose of the soul of the deceased was held at Mile 12 Market.