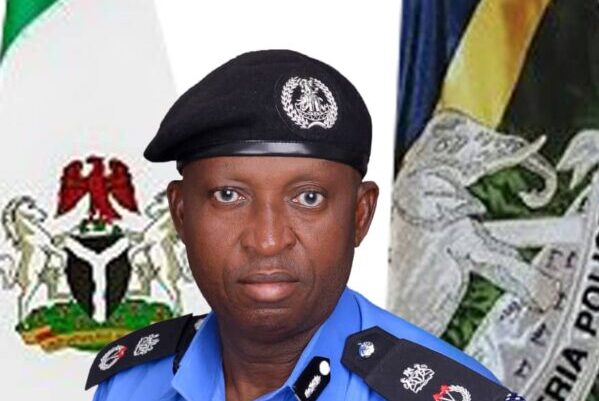 Share
Facebook Twitter LinkedIn Pinterest Email
The Lagos State police command says it has deployed human and material resources to provide adequate security before, during and after the local government elections slated for Saturday 24th July, 2021, in the state.
This it said is to facilitate free, fair and credible elections.
The Commissioner of Police, Lagos State, Hakeem Odumosu, while giving directives to officers and men and tactical commanders in the state on Friday at the command’s headquarters, Ikeja, said that all Independent Electoral Commission’s facilities, sensitive materials, polling units and collation centres in the state must be adequately protected.
He has also directed officers and men who have been detailed for the election duty to work hand in hand with other security operatives that are being incorporated into the security arrangements for the elections, and discharge their duties according to the Standard Operating Prosecure of the Nigeria Police and extant electoral laws.
According to a statement by the command’s spokesperson, CSP Olumuyiwa Adejobi, the
CP also warned politicians and their supporters, stakeholders and Lagosians to play the game according to the rules, as the police and other security agencies deployed for the exercise will not condone any act of thuggery, hooliganism, electoral malpractices and criminality.
“The command has put measures in place to enforce the restriction of movement order across the state between the hours of 6am and 3pm on Saturday 24th July, 2021, with the exception of only those on election duty and essential services on the election day,” the statement noted.
The Commissioner of Police assured residents  of the state, LASIEC officials, candidates, accredited election observers and other actors in the elections of adequate security.
Hakeem Odumosu Lagos State Lagos State Police Command Police
Share. Facebook Twitter Pinterest LinkedIn Tumblr Email