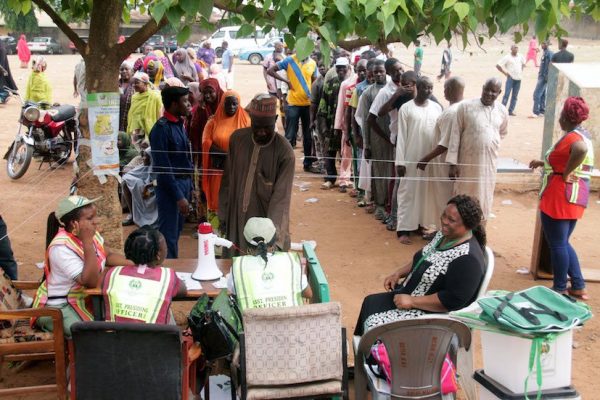 The News Agency of Nigeria reports that the Returning Officer, Lagos State Independent Electoral Commission, Irewole Ogunsakin, said Tijani, having complied with the requirements of the election, had been returned.

Ogunsakin said: “As the Returning Officer of this LG/LCDA election, I, Ogunsakin Irewole Peter, hereby declare that honourable Tijani Hameed, of the All Progressives Congress (APC) is hereby declared the winner of the chairmanship election.

“As the Returning Officer of the Ojokoro LCDA election, I hereby declared that Hon. Hameed Tijani, to rule for four years as the duly elected chairman of his local government having secured the highest vote of this election.

“You are hereby returned.”

Tijani, also known as HID, appreciated all for believing in him and promised to put more smiles on their faces by embarking on projects that would uplift and upgrade the LCDA.