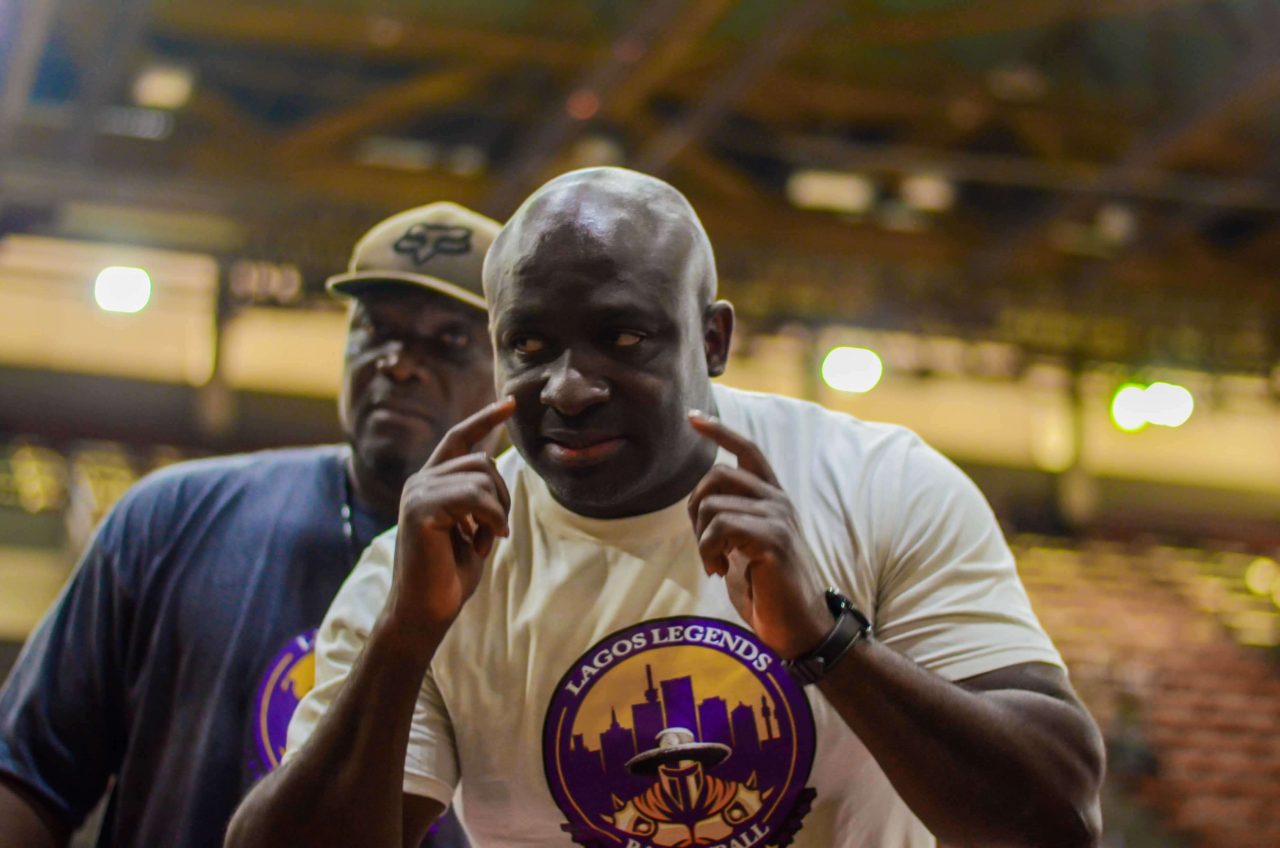 President of Lagos Legends, Benjamin Peter, has set his sight on dominating the African Basketball scene in the near future.

The United States of America-based retired player revealed that with the right experience gained over the years in the field of sports and business management, the club management was ready to run the club as a profit-oriented business.

With a near perfect record in the Atlantic Conference phase of the league with just a loss to Comets and a perfect start to the National finals, Peter says gaining promotion to the Premier League is non-negotiable.

He said: “Our long term vision is to be the premier basketball club in Africa but in the short and medium term plan, the first thing we want to do is to win the Division One Championship, go to the Premier League and we extend that to the African championship.”

Although, the former Yelwa Hawks and Ebun Comets player would have wished for an early start, but due to factors necessary for a smooth take off, he had to wait until the 2021 league before joining the league.

Peter said: “You know sometimes, we plan but a lot of other factors are involved and I think this is the right time. We have waited long enough, we have acquired the right experience, we have the resources and tools to create a good basketball programme.”

That is what we are here doing right now and we are very excited about what we are doing and working with the federation, the kids and the community to do something positive.”

The two time NCAA winner (2007 and 2008) with Oral Robert University assured that they are bringing something new to the table with the experiences garnered home and abroad.

He said: “We have the right set of coaches, and partnership with different organizations both home and abroad. We do believe that we can muster all these kinds of resources and relationships that will allow us to be that organisation that we wish to be.”

He assured that the club will be supporting its immediate community through development programmes for kids and their players.