by The Eagle Online
in Business, Economy
1 min read
0

#EndSARS: FG to protesters: We won’t allow anarchy in Nigeria

Elated Nigerians on Saturday cheered the Minister of Transportation, Rotimi Amaechi, and Minister of Information and Culture, Alhaji Lai Mohammed, as the duo inspected the Lagos-Ibadan standard gauge rail project.

The News Agency of Nigeria reports that it was like a carnival of some sorts at various rail stations as people gathered and hailed the ministers who rode on new trains in company with top management staff of the Nigerian Railway Corporation.

The inspection, which commenced at Ebute-Metta Junction Rail Station, saw the ministers and other NRC management team ride on the narrow gauge corridor to Apapa port to monitor the standard gauge track laying and the rail station.

The team, which returned to EBJ, boarded the new train at Tejuosho, Yaba and embarked on a ride to Ibadan in Oyo State.

The government officials stopped at Agege to the admiration of many residents who stood by both sides to cheer the team over the new trains.

At Agege rail station under construction, Amaechi told the contractor handling the project, China Civil Engineering and Construction Corporation, to speed up the work.

The minister also said the CCECC needed to work hard to deliver all projects being handled all over the country before April 2023.

NAN reports that the 10 major and minor stations on the 156km rail line were at various stages of completion but the rail track has been completed to EBJ from Ibadan. 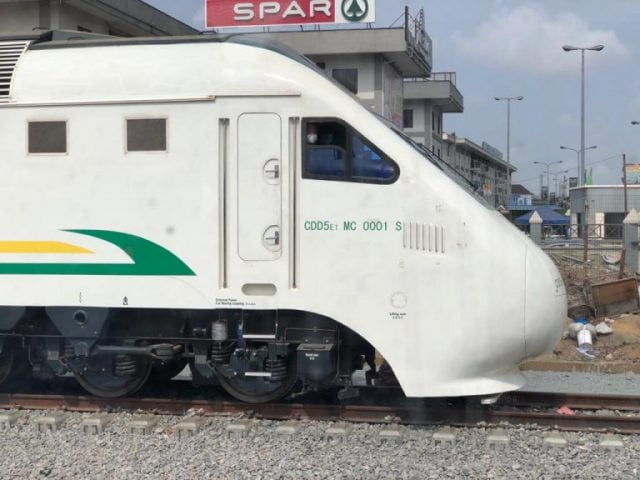 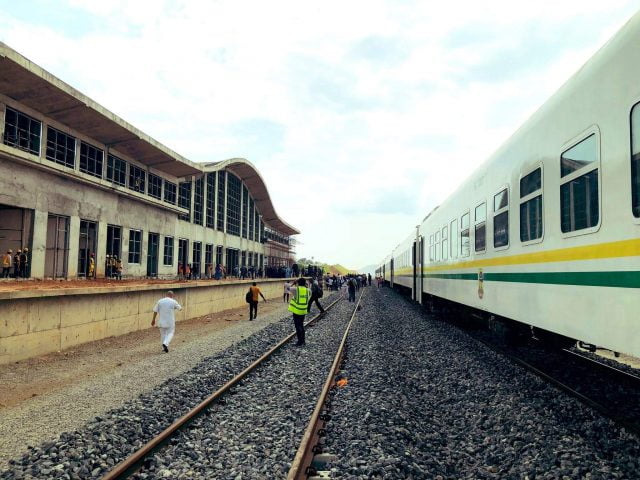 #EndSARS: FG to protesters: We won’t allow anarchy in Nigeria

Labour did not betray workers over strike – FG