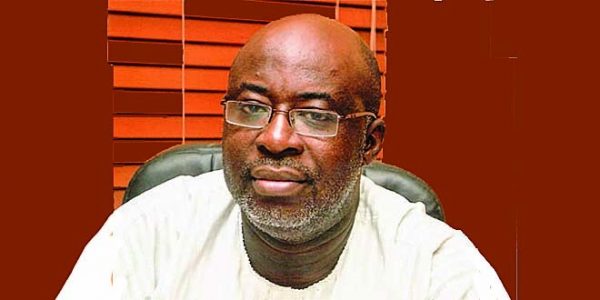 First Vice President of Nigeria Football Federation (NFF) and Lagos State FA Chairman, Seyi Akinwunmi has formally declared his intention to run for the presidency of the Federation.

Akinwunmi who currently serves as the vice president of the outgoing Amaju Pinnick administration stated that he plans to run an all-inclusive board with the sole mission of repositioning football in the country.He also mentioned he will drive marketing plans to support the national teams and clubs on the local leagues competing both on the local scene and on the international stage.

“I want to be more present as president of NFF because I believe that the next football federation president must be somebody who understands and has actually invested his energy and vision into grassroots football.

“I am coming to restore those glorious days when Nigeria used to be respected in the comity of football-playing nations in Africa and the world.

“I will give priority to grassroots development to find a replacement for the ageing players so that no gap will be left in the process of growing the sport again,”

The NFF election is slated to take place September 30 in Benin City, the state capital of Edo State. 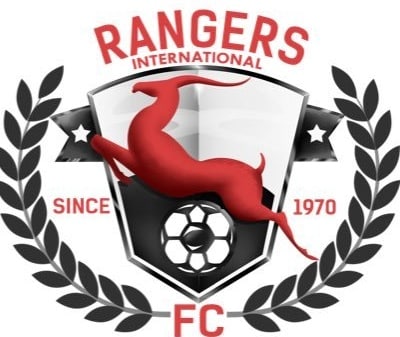 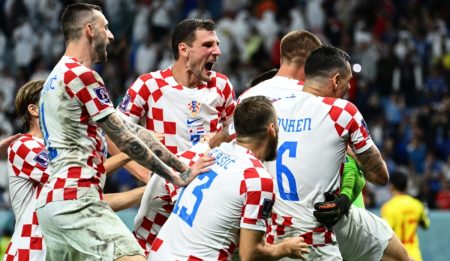 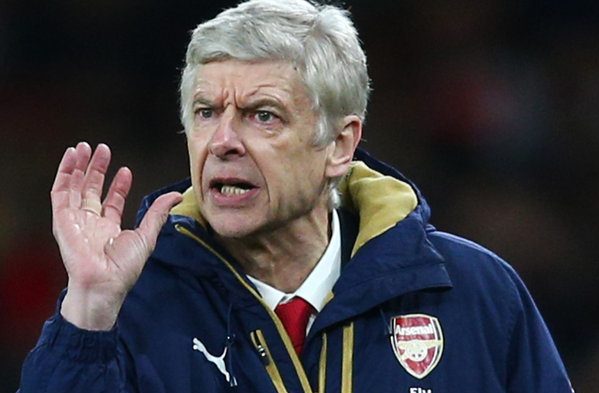