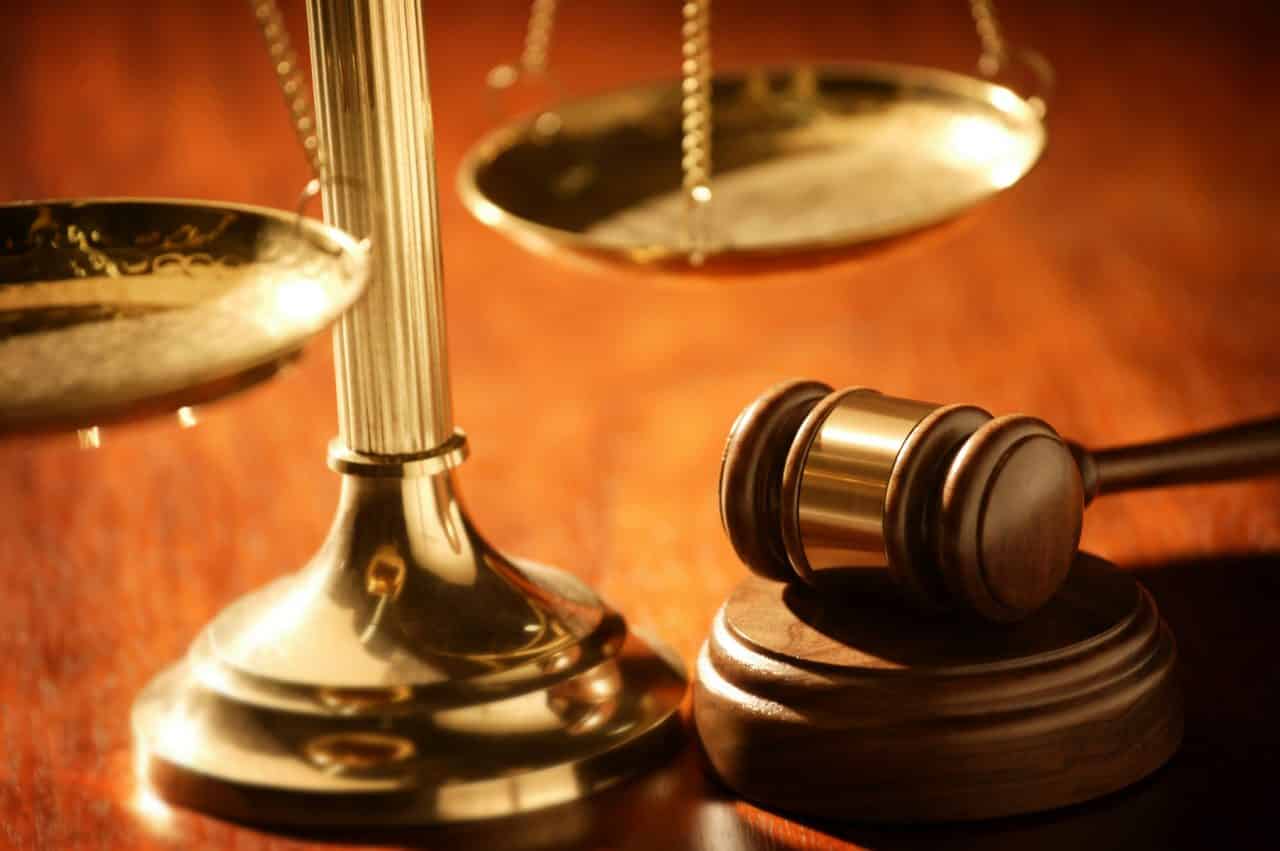 The Lagos State Government has fired a customary court judge, Ishola Razaki Adeyemi, who allegedly dissolved a marriage and snatched the wife of the complainant, Olayemi Ayeni.

The statement on Monday was a reaction to the complaint in a video by Ayeni, who accused Adeyemi of laeeged interest in his wife, dissolved their union and denied him access to his children.

According to Ayeni, when he protested the development, Adeyemi got him arrested by the police and he was subsequently remanded at Kirikiri Prison in Lagos State.

Adeniyi said the case was investigated by the Lagos State Judicial Service Commission.

She said: “The attention of the State Government has been drawn to a viral video circulating the social media space wherein one Mr. Olayemi Ayeni (the Complainant )alleged that a former Customary Court Member, Mr. Ishola Razaki Adeyemi, abused his office by exhibiting unprofessional conduct in a customary court case involving the Complainant and his wife and proceeded to snatch his wife and children from him.

“The matter which occurred between 2014/2015 was investigated by the Lagos State Judicial Service Commission. The findings of the investigation subsequently led to the termination of the appointment of the Member of the Customary Court.

“It was discovered that the viral video was posted by ‘Ogbongefriends’ sometime in 2016. Members of the public are informed that the Domestic and Sexual Violence Agency has attempted to reach out to Ogbongefriends on their various social media accounts, but unfortunately, their accounts have not been active since 2018. All efforts to reach out to the complainant have been to no avail.

“We, therefore, use this medium to encourage anyone with useful information about the complainant to please reach out via our social media handles- @dsvrt on twitter or @dsva on instagram or on 0813-796-0048.”