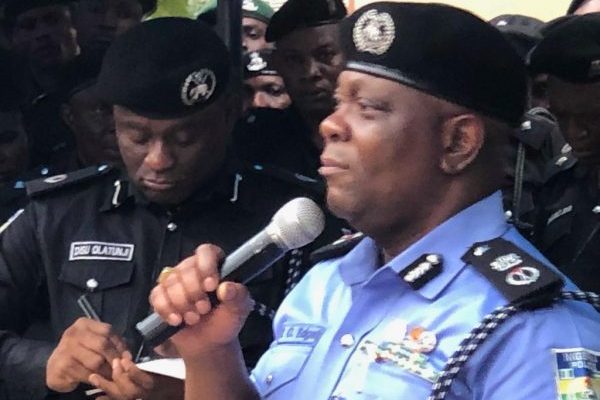 The Lagos State Commissioner of Police, Edgal Imohimi, has advised officers and men of the command to be neutral in the discharge their duties responsibly in the forthcoming elections.
Imohimi stated this during an unscheduled visit to the officers of the Rapid Response Squad, a unit of the Lagos State Police Command, over the weekend at the squad’s parade ground in Alausa.
The Commissioner, who was in company of the Deputy Commissioner of Police, Administration and Finance, Elkanah Ayuba, warned the officers not to allow themselves to be used by any politician, stressing that they must display professionalism in the discharge of their duties in the coming elections.
He also called on the officers of the Command to be courteous to members of the public and avoid engaging in acts capable of bringing bad reputation to the Command and the Force in general.
Imohimi, while commending the officers and men of the Rapid Response Squad for being first responders in time of distress and emergencies in the state, emphasized the need to continue to respond to distress calls speedily and give Lagosians psychological comfort at all times.
“Avoid leaving your beats, handle your arms professionally, you senior officers should supervise your subordinates and ensure total professionalism and remember their allegiance to the Force at all times,” he added.
He advised the officers to continue to live up to their responsibilities. 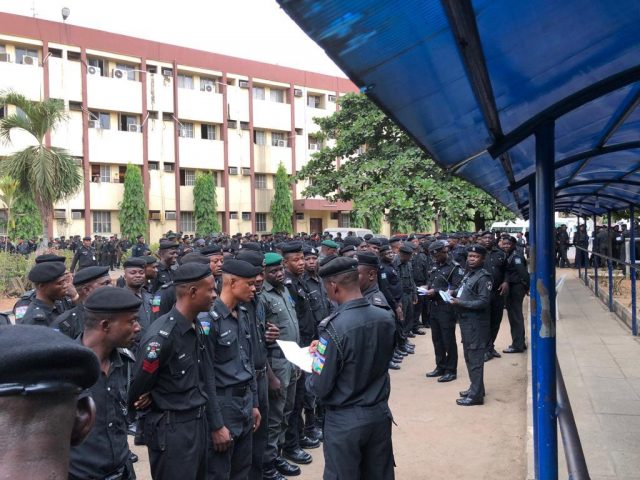