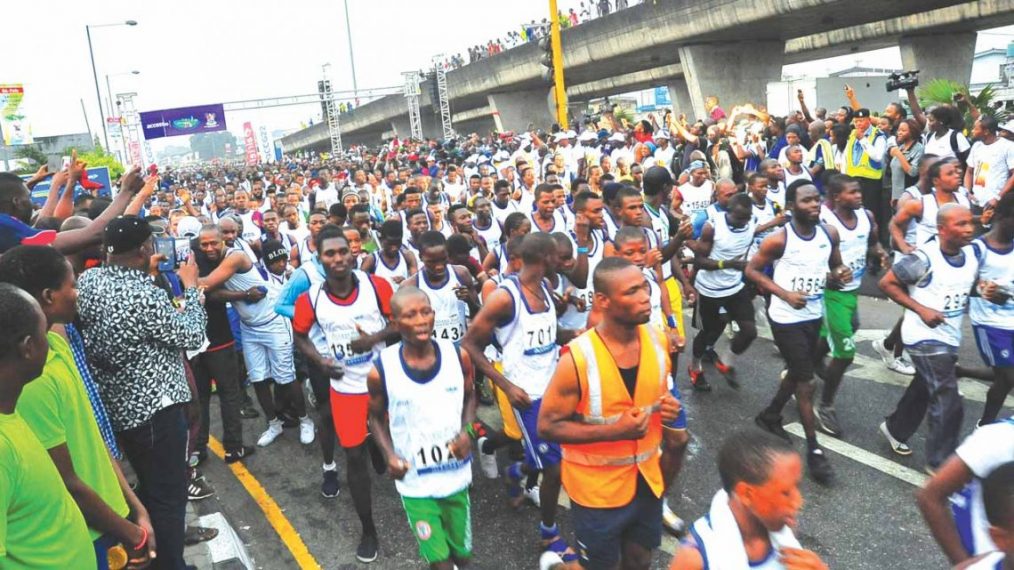 In line with COVID-19 protocols and working with the Lagos State Safety Commission and relevant agencies, organisers have announced that only 25 journalists will be allowed to cover the 2021 edition of the Lagos City Marathon race and press conference.

Olukayode Thomas, Head Communications and Media for the Lagos City Marathon. explained that the decision is in strict compliance with laid down rules by the Federal and State Ministries of Health and other relevant agencies.

Thomas said the usual applications for media accreditation will not be entertained this year but a rigorous selection process will be adopted to select  25 media platforms to cover this year’s race as well as the press conference.

“There will be no accreditation  process for journalists this year, we would only be selecting 25 media platforms with a pedigree in athletics and road races reporting to cover this sixth edition,” Thomas explained

Now in its sixth edition, the Lagos City Marathon, the biggest one-day event in Africa, usually attracts over 100,000 runners, but the number has been reduced to just 300 runners for the 2021 edition slated for April 10.

“As we already know, the number of runners was trimmed down from almost 100,000 to just 300 elite runners, this is the reality we find ourselves in, so we appeal to everyone to bear with us at this time,” Thomas added.

He revealed that the accredited journalists must also adhere to the protocols of COVID-19 by wearing their face masks at all times and also observe the mandatory social distancing.

“We won’t even be entertaining interviews at the finishing line, all audio-visuals and pictures will be disseminated via all our platforms so our people can use them appropriately,” he assured.