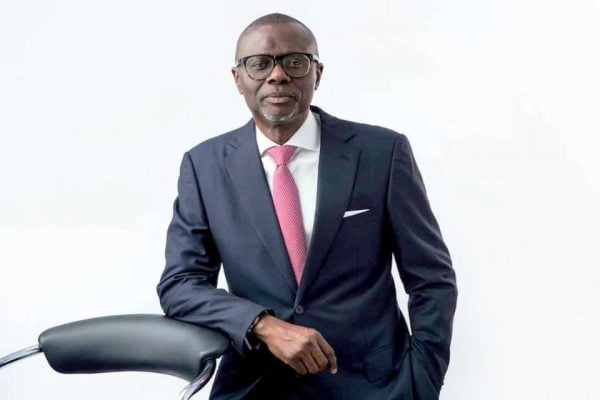 This followed a letter to the Speaker, Mudashiru Obasa, by the Governor.

The letter read: “In line with the recent resignation that has been submitted by members of the State Executive Council who wish to pursue higher political aspirations and who, pursuant to extant laws on the subject matter, resigned from their position, it has now become exigent to appoint seven new Special Advisers to join the SEC.

“Therefore I request the approval of the House for the clearance of appointment of seven special advisers into the SEC.”

Deputy Speaker, Wasiu Eshinlokun- Sanni, who presided over the plenary, said: “Pursuant to Section 196 (2) of the 1999 Constitution of the Federal Republic of Nigeria as amended, the House hereby approves the governor’s request of clearance of appointment of seven special advisers into the Lagos State Executive Council.”

Following this, he directed the Clerk, Olalekan Onafeko, to send a letter to the Governor that his request has been granted.