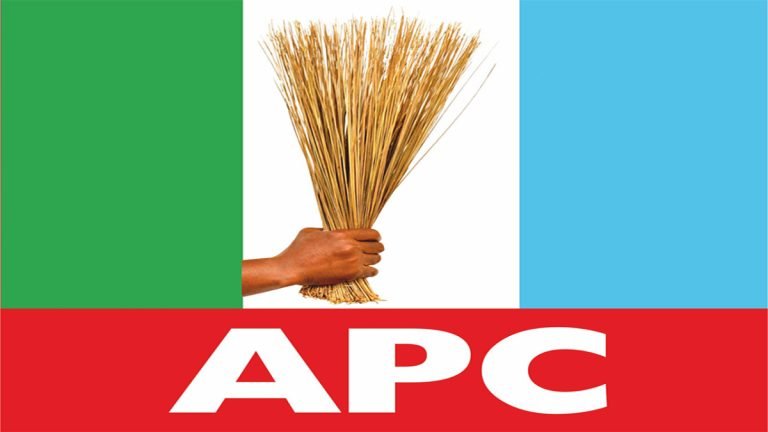 The Lagos State Government has announced travel advisory for the upcoming campaign walk for the All Progressives Congress Presidential and Gubernatorial Campaign Team, scheduled to hold Wednesday (today).

The Commissioner for Transportation, Dr. Frederic Oladeinde, gave the advisory in a statement in Lagos on Tuesday.

Oladeinde said the campaign walk, tagged: “Ring out the Vote,” by the Lagos APC would take place from Trade Fair to Iyana-Iba, along the Lagos-Badagry Expressway from 7am.

The Commissioner advised Lagos residents to plan their movement around the corridor and be cautious as travel time might drag more than expected.

Oladeinde advised motorists using Lagos Badagry Expressway to connect Iyana-Iba from Abule-Ado, through the Main Carriageway and continue on the Service Lane from LASU Gate to their desired destinations.

While commending residents for their patience and understanding, Oladeinde said that Lagos State Traffic Management Authority personnel had been deployed for traffic management before, during and after the exercise.