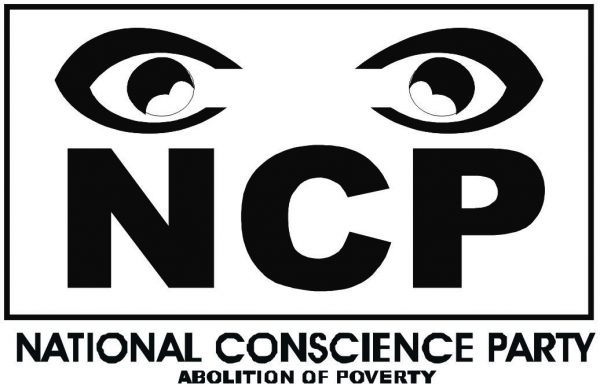 Funsho Awe, an Anglican Church priest, on Saturday emerged as the governorship candidate of the National Conscience Party for the 2019 elections in Lagos.
The News Agency of Nigeria reports that Awe, who was unopposed, emerged after delegates overwhelmingly endorsed him in a `Yes or No’ vote at the primaries.
NAN reports that candidates for the State House of Assembly, House of Representatives and the Senate also emerged via consensus of the 120 delegates.
Ayodele Akele, the NCP National General Secretary and former labour union leader in the state, emerged as the Lagos West Senatorial candidate, while Marcus Eyahon and Hector Onajobi emerged East and Central Senatorial candidates respectively.
The state chairman of the party, Fatai Ibu-Owo, also emerged as one of the state house of assembly candidates for the Oshodi/Isolo Constituency 1 Seat.
The process for picking the party’s candidates was monitored by officials of the Independent National Electoral Commission led by Titus Ugwuegbu.
Speaking at the primaries, Ibu-Owo said the exercise was a major step in the party’s preparations for the 2019 elections.
He added that the party was determined to win Lagos in 2019 and that the party had selected credible candidates to help actualise that objective.
The party chairman said the All Progressives Congress had failed to address the problems of the people in the state and the NCP was ready to provide a credible alternative.
He said: “Lagos under APC has failed .There is the collapse of infrastructure and the poverty is high among the people even with rising debt of the state.
“We are determined to change the narrative of despair and picture of gloom. We are determined to deliver real governance to Lagosians.
“NCP is the party for the masses and by God’s grace, we will rescue the state in 2019.”
He commended the peaceful conduct of delegates at the primaries, saying the successful conduct showed that NCP was a truly democratic party.
Ibu-Owo, however, told party members to see the primaries as just one step in the journey to win the state, urging them to do their best to drive the party to victory.
The chairman said that the party would kick off its campaign at the right time to sell its socialist 10-point agenda to deliver impactful development.
Awe, while thanking delegates for picking him, said that Lagos needed somebody with the right vision to fix the problems in the state.
He decried what he called the near collapse of critical sectors such as education, health and environment in the state, saying residents were not feeling the impact of governance.
Awe said he had the capacity, the drive and the passion to reposition the state and make it a model state in Africa.
He said: “I am on a mission to build a Lagos that prioritises the welfare of the people as the source of its wealth and, therefore, gives the citizenry a sense of belonging in government.
“I am also on a mission to invest in human and natural resources development, community service, poverty alleviation, safety, accountability, transparency and the development of the commonwealth.”
The governorship candidate urged residents to believe in his agenda to make things better in the state.
Earlier, the Chairman of the Electoral Committee of the primaries, Hakeem Keshinro, said that all the candidates for all the seats were unopposed.
He said that the governorship aspirants were two until Ibrahim Adelabu wrote the party he was stepping down for Awe.
Keshinro said Awe was subjected to a `Yes or No’ vote to ensure that his emergence was a decision of all party members even without an opponent.