by The Eagle Online
in Business, Economy, Featured
5 min read
0

Igboho to Ojudu: You are a liar, I had no deal with you 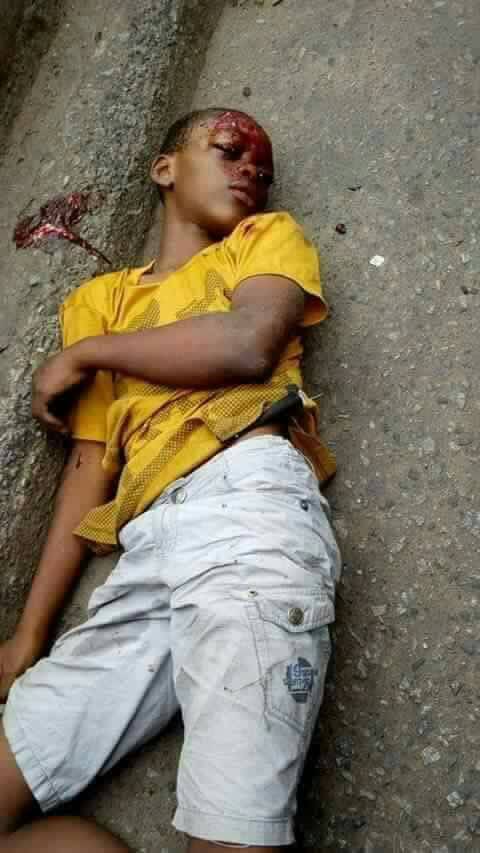 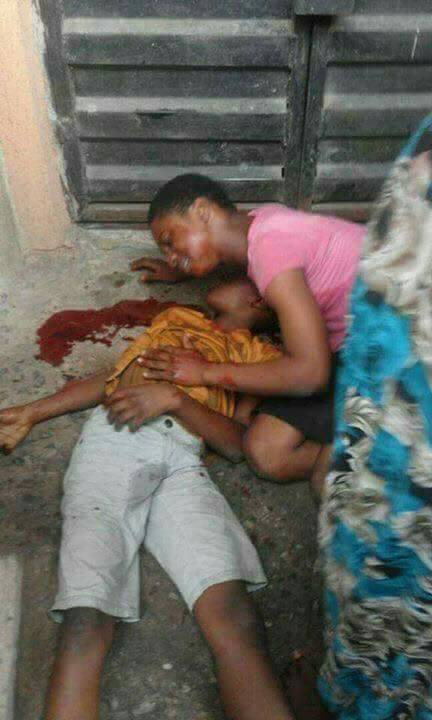 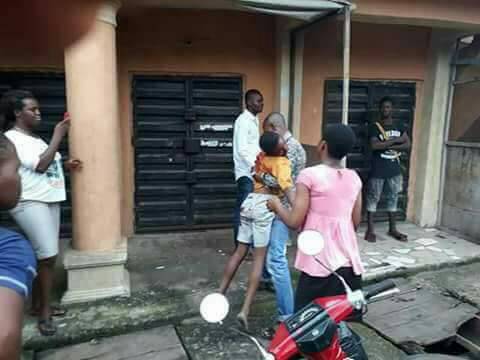 Igboho to Ojudu: You are a liar, I had no deal with you

Abuja under siege by bandits, but DSS, Army after agitators in South East, by Fredrick Nwabufo