Kyari was a monster created by some retired, serving police officers — Ex-AIG 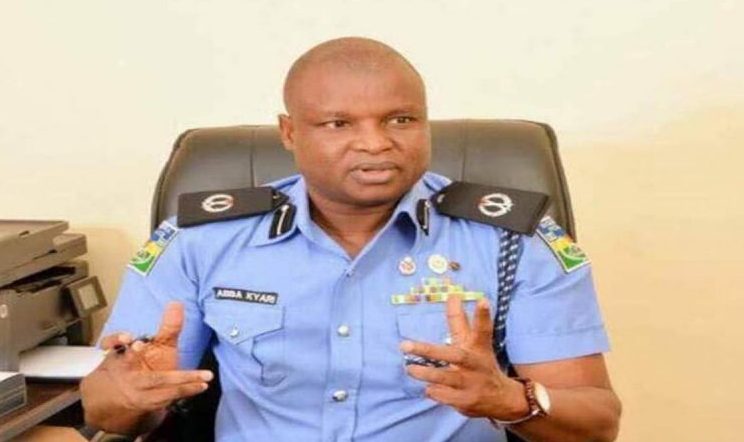 The retired AIG therefore charged the Federal Government to put a strong security ring around Kyari so he is not killed.

Aisabor, who spoke with Daily Trust, said with the arrest of Kyari by the National Drug Law Enforcement Agency and the resolve of the Federal Government to extradite Kyari to the United States of America, there was a need to protect him from being killed as the powers that made him will be scared he could squeal on them.

The NDLEA arrested the suspended DCP and has concluded plans to arraign him on Monday over his involvement in a cocaine ring.

So also has the Attorney-General of the Federation and Minister of Justice, Abubakar Malami, filed a suit before a Federal High court for the extradition of Malami to the US.

Kyari is wanted in the US in a $1.1 million fraud case involving a convicted fraudster, Ramon Abbas, popularly known as Hushpuppi.

Aisabor told Daily Trust: “Abba Kyari was a monster created by some retired and serving police leadership. He served these officers and their wives with gifts while serving as the commander of the IRT.

“Some powerful politicians are also believed to be in his payroll hence he was seen to be infallible and no senior officer was bold enough to check his excesses and illegalities.

“There is palpable fear everywhere now that Abba Kyari may likely spill the beans since he may not want to go down alone as many police officers serving and retired are suspected to have benefited from his illegal activities.”