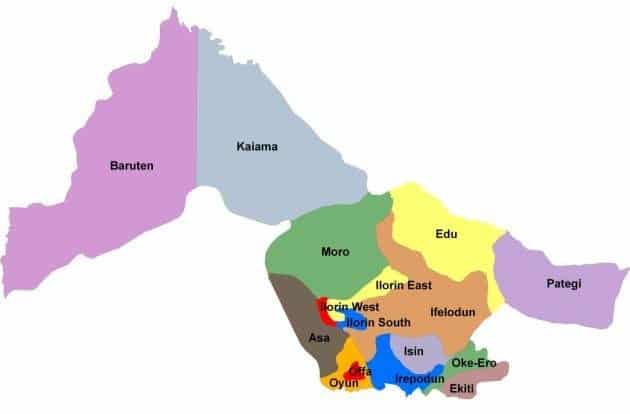 The Kwara State government says it will start the dredging of the Asa River in Ilorin to prevent flooding in some parts of the metropolis by mid-September.

Mrs Taiwo Okanlawon, the Public Relations Officer (PRO) of the state Ministry for Environment, confirmed this to newsmen in Ilorin on Sunday.

According to her, the Commissioner for Environment, Mrs Remilekun Banigbe, dropped the hint during an inspection tour to the Asa River to ascertain the level of the flow of water.

“Mrs Banigbe noted that the dredging will commence by the middle of September to get lasting solution to the perennial overflow of water at some points of the river, especially at Unity Road, Ilorin.

“The dredging is sequel to the visit to the river by officials of the Ecological Fund under the Presidency for an assessment last week.

“The Ecological Fund intervention is to avert any loss of life and property,” Okanlawon said.

The spokesperson recalled that the commissioner had earlier advised residents at the river bank to vacate before the commencement of the exercise.

“She enjoined all the residents to comply with the directive of the state government for the safety of their lives and properties,” she said.

Okanlawon also said that the state government had earlier commenced the clearing and evacuation of debris on the river to prevent a looming flood in the city of Ilorin.

The exercise was jointly conducted at Unity Road axis by officials of the Ministry of Environment, Environmental Task Force, the state Fire Service and professional local divers.