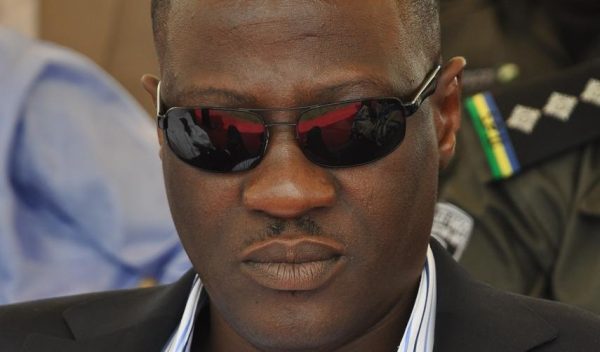 The Kwara State Government has promoted to 13,931 teachers across the 16 local governments area of the state.
Alhaji Jimoh Lambe, the Chairman of the State Universal Basic Education Board, disclosed this on Friday in Ilorin during the presentation of the promotion letters.
While presenting the promotion letters to the Education Secretaries from each local government, Lambe expressed gratitude to the state Governor, Abdulfatah Ahmed, for the approval of the 2015 and 2016 promotion letters.
According to him, the promotion is long overdue, adding that the release of the letters will bring joy and succour to the beneficiaries and boost their morale to work.
He reaffirmed the commitment of the present administration to the development of education, especially at the grass-root, despite the current financial constraint.
He also urged staff of the board to be more dedicated and hard working in the discharge of their statutory responsibilities.
According to Lambe, the present administration under the leadership of Ahmed will continue to recognise and reward hard-work for improved productivity.
Responding on behalf of other educational secretaries, the Education Secretary, Ekiti Local Government Council of the state, Felix Olusola, thanked the state government for the gesture.
Olusola described the presentation of promotion letters as New Year gifts.
Ahmed had earlier directed the SUBEB to release all outstanding promotion letters to primary and junior secondary school teachers in the state.