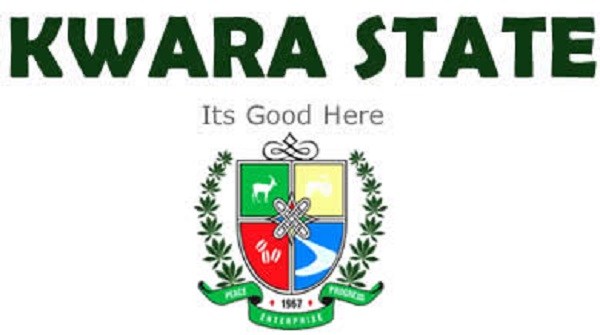 The Kwara State Government has fixed September 22 for the coronation Oba Raheem Adeoti as the Olomu of Omu-Aran in Irepodun Local Government Area of the state.
The date for the coronation was made public via a statement issued on Wednesday in Omu-Aran by Chief Bisi Adeyemi, the President, Omu-Aran Development Association.
Adeoti’s nomination by the kingmakers as the next Olomu of Omu-Aran was recently approved by Gov. Abdulfatah Ahmed of Kwara.
The letter conveying the approval was signed by the State Commissioner for Local Government and Chieftaincy Affairs, Alhaji Saidu Abeeb, last Friday.
Abeeb had earlier presented certificate of appointment to Adeoti as the Olomu-elect in his office in Ilorin.
The appointment comes barely nine months after the demise of Oba Charles Ibitoye, who joined his ancestors on November 30, 2017, after a brief illness.
Adeyemi said that the coronation would be preceded by the traditional rites of seven days seclusion by the new monarch to commence on September 15 by 2.00p.m.
He said that the Olomu-elect would be received by the Olomu-in-council after his convoy of vehicles passes through some designated places within the metropolis including his Ijoko family quarters.
According to him, the Kabiyesi’s entourage will move through Aperan Road (Oja Ojomu), Olomu Way (Aganoru market) to Taiwo Road then to his Ijoko Royal Family House where he will be received by the Olomu-in Council.
He disclosed that the coronation proper would take place at the Olomu’s palace while the official presentation of staff of office by the state government would come up at a later date.
News Agency of Nigeria learnt that it was part of the custom for a new Olomu to undergo the traditional seclusion in the house of the Eesa, a high chief in the community, who will in turn officially present the former to the community.
Chief Jide Adebayo, a former Executive Director, Marketing in NAN was recently installed the Eesa of Omu-Aran and he is expected to host the Olomu-elect.
Adebayo’s installation followed the death of Prof. Samuel Abogunrin, the previous Eesa of Omu-Aran.
The statement enjoined sons and daughters of the community both home and in Diaspora, including other well-wishers to come out in large numbers to give Adeoti a befitting welcome.
Adebayo told NAN that all arrangements had been put in place for a successful seclusion rite to herald the historical coronation.