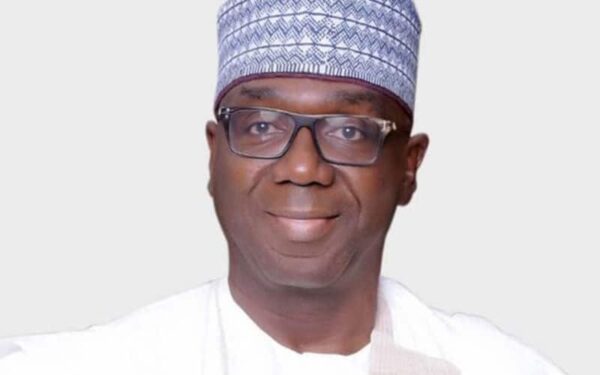 The Academic Staff of Colleges of Education in Kwara State have called off their nine weeks strike.

This was contained in statement by the office of the Head of Service in Kwara State, Susan Oluwole, on Tuesday.

According to the statement, the state Secretary of the Joint Academic Staff Unions of Tertiary Institutions, Musa Mahmoud, announced that the suspension of the action followed the signing of agreement with representatives of the state government.

The HoS commended both parties in the negotiation for the matured and responsible manner the issue was handled, which resulted in reaching acceptable agreement.

Oluwole also commended Governor AbdulRahman AbdulRazaq for ensuring the regular payment of worker’s salaries and concern for the welfare of civil servants for desired efficiency.

The HoS assured that the state government would soon commence work on the request for increase in pension pay as soon as the ongoing pensioners verification exercise was concluded.