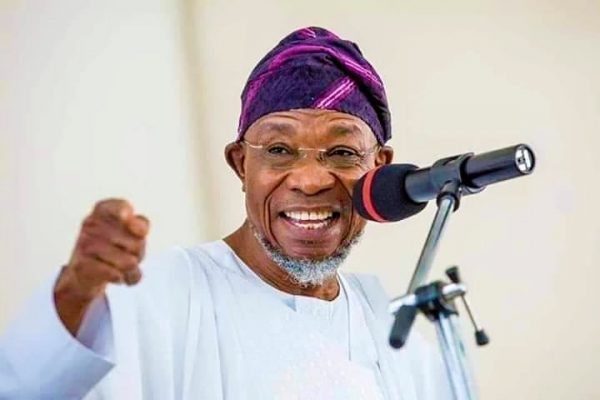 The Minister of Interior, Rauf Aregbesola, has revealed that contrary to some reports, no fewer than 65 armed operatives from different services were on ground when the Kuje Correctional Centre was attacked on July 5, 2022.

The Eagle Online recalls that the Islamic State for West Africa Province claimed credit for the attack that left many dead.

The attack also led to the release of over 800 inmates, including 64 high profile Boko Haram Terrorists, who were on trial.

According to Aregbesola, who spoke when he appeared before the House of Representatives Committee on National Security and Intelligence on Monday, the terrorists orchestrated the attack from Karshi, a community about 65.6km from the prison.

“These 65 people were there for the specific responsibility of assisting and preventing any attack and they were all armed.

“These 65 people were posted to protect the prison from any attack and they were all armed.

“Because of the presence of the press, I will not mention the specific arsenal at their disposal.”

Following the position of Aregbesola not to reveal the arms and ammunition at the disposal of the operatives, members of the Committee resolved that an executive session be held to interface with him.