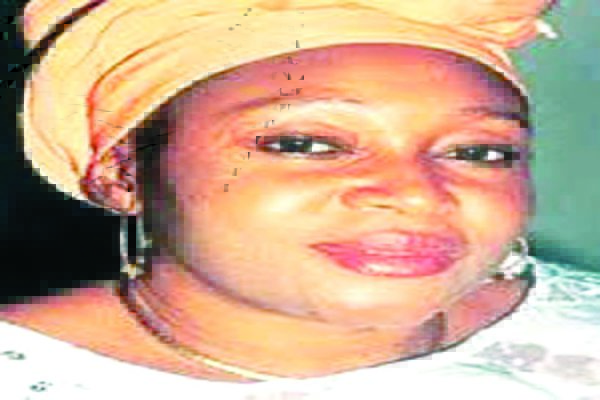 Kudirat Abiola, late wife of late Bashorun Moshood Kashimawo Abiola, and Maryam Babangida, the wife of former Military President, General Ibrahim Badamasi Babangida, engaged themselves in physical fight in Aso Rock over the annulment of the June 12, 1993 presidential election.
This was revealed by a former President of the Nigeria Bar Association and one of the activists that fought for the revalidation of the election, Chief Olisa Agbakoba, in an interview with Saturday PUNCH.
Agbakoba, who said Kudirat had a great sense of decency in the actualisation of the June 12 mandate, said Babangida had invited Abiola to Aso Rock for a meeting when the fight broke out between Kudirat and Maryam.
He said it took the intervention of their husbands and others to separate them.
Agbakoba told Saturday PUNCH: “It was Kudirat who had a great sense of decency; Abiola was a bit a too ambitious in wanting to become president.
“He went to Aso Rock to meet with Babangida in the course of which Babangida’s wife and Kudirat started fighting.
“It led to a fight.
“Babangida and other people had to rush out to separate them.”