Kogi to devote sections of libraries to Late Adesanmi’s works 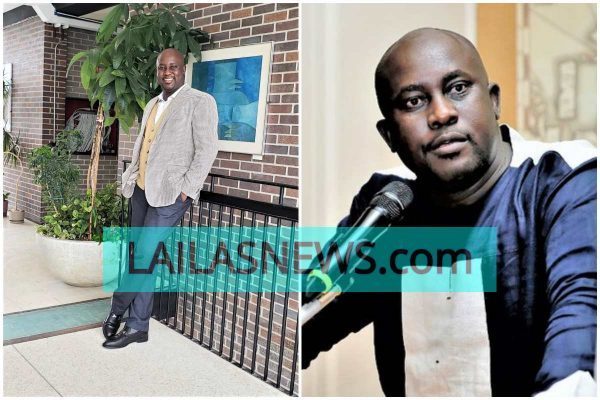 Kogi Government on Sunday promised to devote sections of its libraries to the Late Prof. Pius Adesanmi’s works and encourage literary clubs in the state to celebrate his life and accomplishments.
Rosemary Osikoya, Commissioner for Education, Science and Technology in Kogi, made the promise at a memorial programme held in honour of the late Professor in his home town, Isanlu, Yagba East, LGA, Kogi.
NAN reports that the Late Prof. Pius Adesanmi with 156 others on board died in the ill-fated Ethiopian Airlines flight ET302 on Sunday March 10.
In the commissioner’s tribute, read by the Permanent Secretary of the Ministry, Eric Aina, she promised to also encourage literary clubs to discuss Adesanmi’s ideologies and take up the baton.
Osikoya said: “We shall be honoured to devote sections of our libraries to his works and encourage literary clubs in the State to celebrate his life, accomplishments, discuss his ideologies and take up the baton.
“In every generation and once in a while, a star is born, such stars are rare and unique in ideologies they espoused.
“They are icons of hope blazing the trail, re-basing benchmarks, lighting the path for others to tread and giving succor to a thirsty world craving for dignity and development.
“We are comforted that our dear brother, Late Prof. Pius Adesanmi is immortalised in his writings and publications.”
She said that the ministry’s social media platforms and many others, had been awashed with memoirs of his life, excerpts of his academic works and ideologies, the moment his death was announced.
The commissioner added that Adesanmi’s untimely death came at a time when the State Ministry was reaching out to all compatriots at home and in diaspora, to glean the best practices, expertise and technology transfer to better the state.
She said: “We share in your pain and deep sense of loss.
“We have lost a renowned scholar, brother, colleague, teacher, mentor, coach, adviser, friend and a very important stakeholder of no mean reputation.”
She prayed God to grant the late professor eternal rest, and all that he left behind and the entire education sector in mourning, the fortitude to bear such great loss.
The students of Literary club of Titcombe College, Egbe, ECWA Secondary School, Mopa, and Saint Kizito’s College, Isanlu, were also present at the occasion to give tribute and last honour to the late scholar and professor.