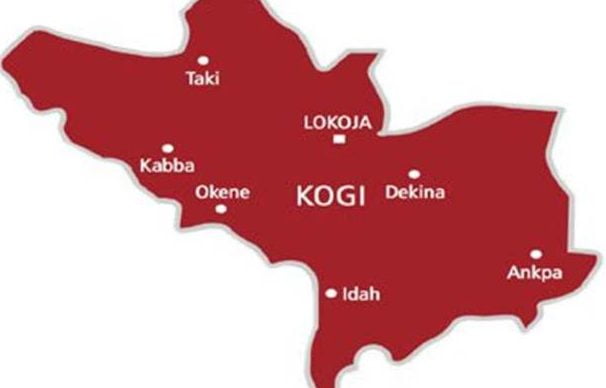 A Lokoja-based philanthropist,  Ocholi Yusuf, on Thursday appealed to the Federal Government to construct a by-pass or fly-over at the accident-prone area of Felele, Lokoja, on Okene-Lokoja-Abuja highway.

The News Agency of Nigeria reports that official sources on Wednesday confirmed that about 25 persons lost their lives following a petrol tanker explosion on the particular portion of the highway.

Yusuf, who made the appeal at a press conference in Lokoja, said the area had become notorious for fatal auto crashes.

He said that as part of measures to curtail further loss of innocent lives on the one-kilometer stretch of the highway, construction of a by-pass or a fly-over had become necessary.

He advised the leadership of the National Union of Road Transport Workers to educate their members on the danger of speeding which had been responsible for most auto crashes.

He also appealed to the state Sector Command of the Federal Roads Safety Corps to deploy more personnel to the Felele area, to enforce regulations on speed limit.

Yusuf condoled with Gov. Yahaya Bello, the Rector of Kogi State Polytechnic, Lokoja, Dr Salisu Ogbo Usman, as well as families of those who lost their beloved ones in the accident.