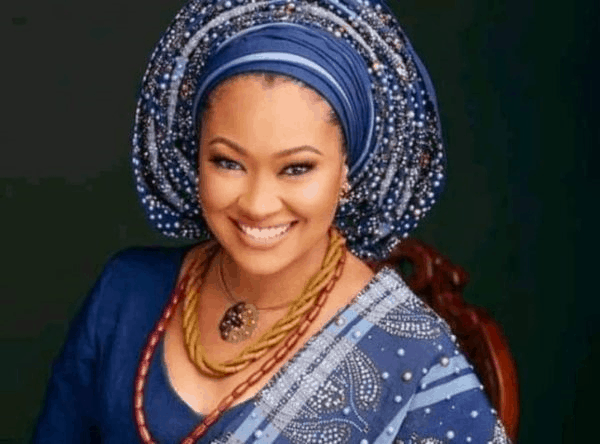 Electoral Commission was wrong to have excluded candidate of the Social Democratic Party, Natasha Akpoti, in the November 16 governorship election in Kogi.
Justice Folashade Ogunbiyi-Giwa, in a judgment delivered, held that INEC had no power to disqualify any candidate for an election “as it is the exclusive reserve of a competent court of law”.
According to the judge, the provisions of sections 31(1) and 83 of the Electoral Act which holds that INEC cannot disqualify or reject candidate nominated by a political party for an election is aimed at ensuring that it does not lie within the executive realms of INEC to determine who participate in an election.
The judge added that the intention of the law was to make INEC a true unbiased umpire.
The judge stressed that section 31 (1) of the Electoral Act specifically stated that INEC shall not for any reason whatsoever disqualify any candidate sponsored by a political party for an election.
She further held that paragraph 15 of the Third Schedule of the 1999 Constitution which defines the powers of the commission did not include determining the validity or qualification of candidate submitted to it by a political party even if the candidate is not qualified.
The judge said at best the commission being a legal entity could have approached a court of law to disqualify such candidate deemed not qualified to contest an election.
“The defendant cannot arrogate to himself the powers of the court or constitute himself as a quasi court to disqualify candidate,” she said.
Justice Ogunbanjo-Giwa, while noting that the grounds on which a candidate can be substituted in an election as either as a result of death or voluntary withdrawal, held that the defendant did not show anything before the court to the extent that Yakubu’s withdrawal was not made voluntarily.
She also held that both nomination and substitution of candidate by the SDP in the Kogi governorship election slated for November 16 were done within the time frame as required by INEC guidelines for the election.
According to her, SDP submitted its list of nominated candidates on September 6, three days to the Sept. 9 deadline for submission and made its substitution on September 20, three days to the deadline for substitution.
While agreeing with the plaintiffs that INEC had no power to disqualify them for the election or even reject the substitution, Justice Ogunbanjo-Giwa said, She said: “it is worrisome that INEC took all these decisions on its own.“All the cases cited by the defendants were decision of court not the administrative decision of INEC.”
The judge accordingly granted reliefs one to seven of the plaintiffs and ordered INEC to include the names of the governorship and deputy governorship candidate of the SDP as well as the party’s logo on the ballot in the Nov. 16 governorship poll in Kogi State.
News Agency of Nigeria reports that Akpoti; his deputy, Adams Khalid, and the SDP had approached the court to challenge their exclusion from the 2019 Kogi State governorship election by INEC.
The commission had refused to accept the candidature of Khalid in replacement of the earlier nominated deputy governor, Mohammed Yakubu, on the grounds that Yakubu was not qualified in the first place to be fielded as a deputy governorship candidate in the election on account of his age.

ABOUT US
Contact us: info[email protected]
FOLLOW US
© The Eagle Online is published by Premium Eagle Media Limited.
We use cookies to ensure that we give you the best experience on our website. If you continue to use this site we will assume that you are happy with it.Ok