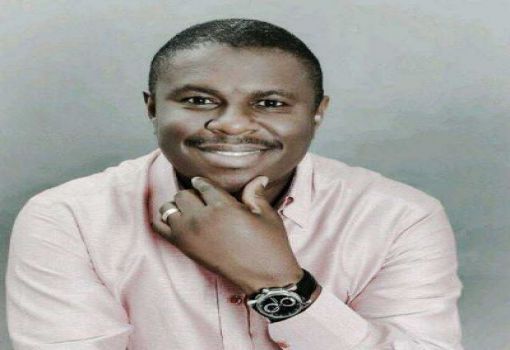 His Royal Highness, King Iwari Gibson Bala, the Amayanabo of Krakrama, has blessed Dr. Dakuku Peterside, the governorship candidate of the All Progressives Congress in Rivers State.
The monarch, who played host to Peterside at his palace, told him that the six communities that make up Krakrama ward are strongly behind him and the APC.
He also prophesied that Peterside will be governor of Rivers State based on the massive support and goodwill he enjoys across the state.
In the same vein, His Royal Highness, King Atkinson Bigtomtom, the Amayanabo of Abalama, thanked Peterside for coming personally to seek their cooperation and votes in the coming elections.
Bigtomtom described Peterside as a man of peace.
He said: “I am indeed happy today and it is my pleasure to see a young man like you as a candidate running for the office of governor in Rivers State.
“I am confident that you will bring to government the needed energy and a sound mind and body into the service of our state.
“Every person say you are a man of peace.
“Many are called but as they say, few are chosen.
“We know God is with you and I pray that nothing disturbs your movement.
“And may the blessing of God crown your efforts with success.”
The monarch also praised the APC and Governor Chibuike Rotimi Amaechi for the infrastructural development in his community and the recognition of Abalama kingship stool by the Amaechi-led government.
Though the royal father revealed that the community had already immortalised the governor with a street named after him, he declared that they will always support Amaechi because of his love for them.
He expressed confidence in Peterside, whom he described as a popular candidate who is loved by many, especially the youth and women.
He therefore assured Peterside of the community’s support.