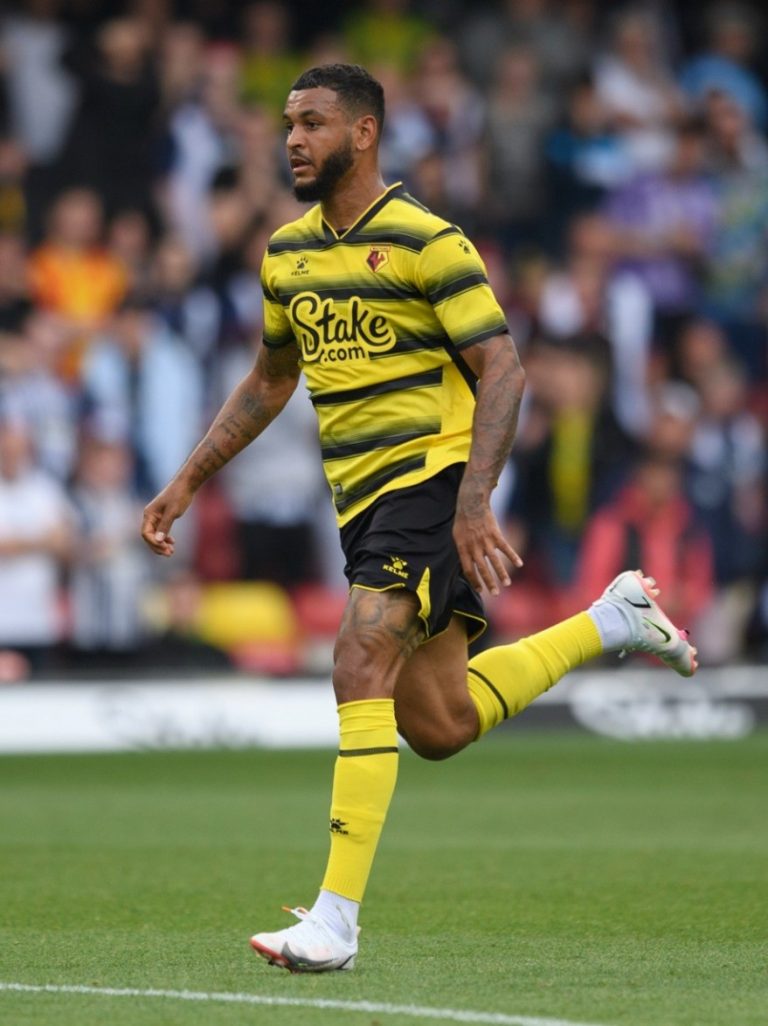 It was the visitors’ first win under new manager Claudio Ranieri though Everton were quick out off the blocks.

They scored inside three minutes.

This was when Demarai Gray sprinted down the left, danced past a challenge and crossed the ball into the six-yard box where Tom Davies stuck his foot out for his first goal of the season.

The lead lasted only 10 minutes, however, when King stole in at the back post on a set-piece to fire the ball into the roof of the net after Everton failed to clear the initial delivery.

Everton struggled to make inroads after the early goal and it took the introduction of Richarlison in the second half for them to go ahead.

This was when the Brazilian got on the end of Michael Keane’s whipped cross to head home against his former club.

But Watford silenced the Goodison Park crowd with two goals in two minutes when Juraj Kucka first levelled from another set-piece with a header.

Thereafter, King scored his second from a counter-attack after Everton committed too many players forward.

King completed his hat-trick when Everton’s defence failed to clear a cross into the box, turning Keane before firing it past Pickford, before Emmanuel Dennis scored a fifth in stoppage time.