Killing: Police, JNI, CAN agree to flush out criminal gangs in Kaduna 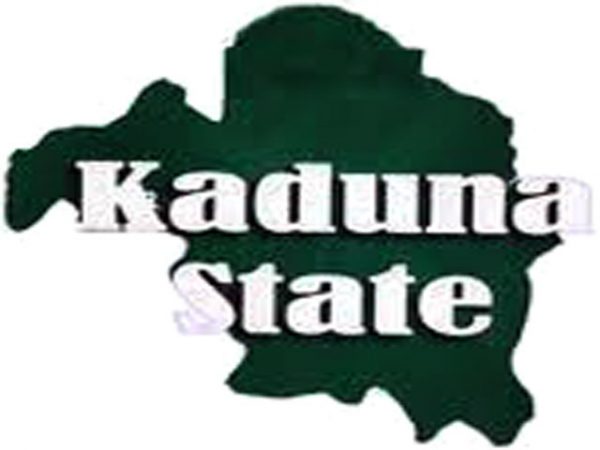 The Police, traditional and religious leaders have agreed to work together in flushing out criminal gangs destabilising the peace in parts of Kaduna State.
A statement issued by the police spokesman in the state, Yakubu Sabo, on Tuesday in Kaduna said that the decision followed a meeting with the Commissioner of Police, Ahmad Abdulrahaman and leaders of the JNI and CAN.
It said that the meeting, which was in reaction to recent communal violence in Unguwan Yero and Kwaru areas of Kaduna, agreed that the police would carry out daily raids of all black spots to flush out the criminals.
The meeting was attended by Districts and Village Heads, officials of Jama’atu Nasril Islam and Christian Association of Nigeria.
It said: “The commissioner tasked the stakeholders to cooperate with the effort the Kaduna State Police Command in ensuring peaceful coexistence among the diverse groups and curtail crimes within the state.
“He enjoined the leaders to talk to their youths on the need to eschew violence and live in harmony with one another.
“The commissioner assured the leaders that the police command will ensure that justice prevails and perpetrators of the recent violence at Unguwan Yaro and Kwaru will be fished out and brought to justice.”
It said that the various leaders pledged their support and ensure all hoodlums in their communities were fished out and not allowed to incite violence.
The News Agency of Nigeria report that a 24-hour curfew was imposed on Kwaru and Unguwar Yero both in Kaduna North Local Government Area following clashes among criminal gangs.