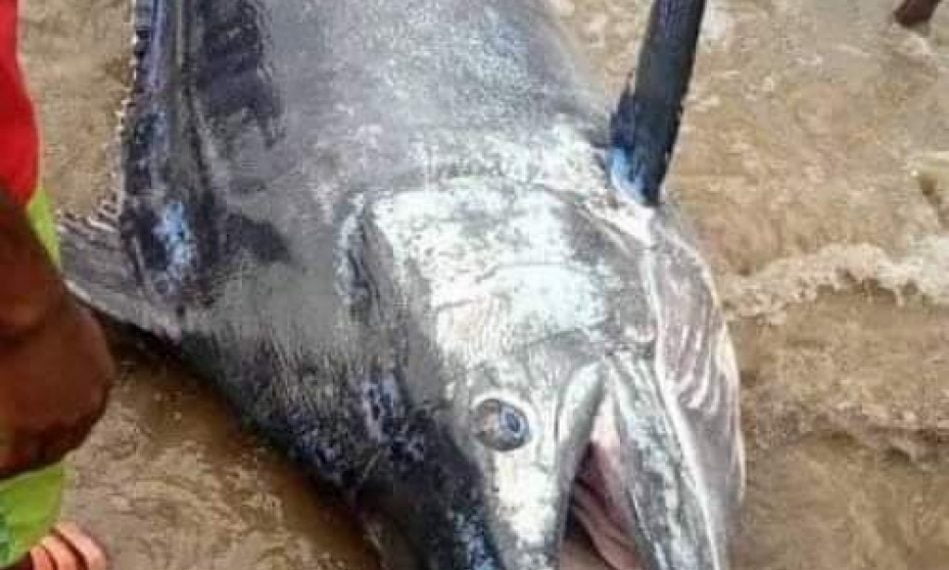 The Nigerian Conservation Foundation has appealed to the  public to see protection of biodiversity as everyone’s responsibility.

Muhtari Aminu-Kano, Director General, NCF, made the appeal in a statement on Tuesday in Abuja while reacting to a social media post of a man who killed a blue marlin (spearfish).

Amine-Kano said: “A man in a village in Warri, Delta State caught and killed a blue marlin with an estimated value of $2 million while he was on a fishing expedition on Monday, 8th March, 2021.

“According to the story, he killed and shared the flesh with his family and community members.”

Aminu-Kano noted that such act was unacceptable towards biodiversity, especially for creatures that were endangered and most suitable for research and environmental education.

According to Aminu-Kano, biodiversity loss will lead to an uninhabitable earth for man.

He said marine biodiversity along the coast needed to be protected by local communities to avoid the killing of species which could lead to their decline and eventual extinction.

He said: “This incident highlights the need for more awareness campaigns and education for coastal dwellers to enlighten them on the importance of these species and their responsibility in protecting marine creatures.

“The blue marlin is currently classified as vulnerable on the IUCN Conservation status (Red List), meaning that the population is decreasing at an alarming rate.

“We are saddened by the destructive practices along the coastline including pollution and in this case, unsustainable harvest of marine creatures.

“These and other reasons made NCF to organise a marine stakeholders’ workshop in collaboration with the Rivers State University in 2019 to create more awareness and find lasting solution to these challenges.”

Aminu-Kano called on the governments of all coastal states and other influential Nigerians, especially from coastal areas, to rise to the challenge of promoting environmental education in Nigeria.