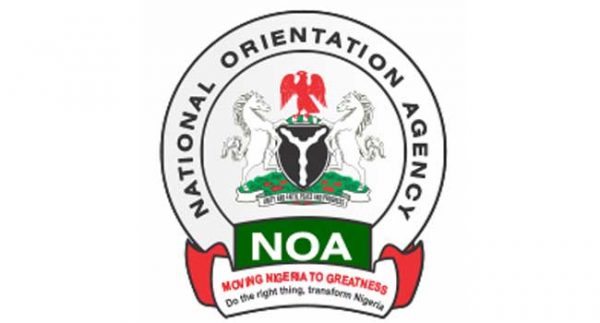 Zubairu Galadima-Soba, the Director, National Orientation Agency in Kaduna State, on Friday cautioned Nigerians against open display of affluence, so as not to attract kidnappers and other criminals.
Galadima-Soba who gave the advice in an interview with the News Agenncy of Nigeria in Kaduna, said many Kidnappers get attracted to people who spend lavishly in parties or ceremonies and also post their lifestyle on social media.
He said: “Kidnapping is a social menace that has assumed a threatening dimension, particularly in the northern part of the country.
“Kidnapping is only attractive to those who are prone to criminality and those who are outrightly greedy, because anybody that partake in productive and legitimate endeavor will partake in crime such as kidnapping.”
The director said Nigerians must be cautious and security conscious so as not fall victims of kidnappers.
Galadima-Soba expressed concern that majority of those involved in kidnapping were youths, and said appropriate punishment should be meted out to them to dissuade other youths from getting attracted to such criminality.
He advised the youths to uphold good values of hardwork, self-respect and self-reliance by engaging in entrepreneurship or learning skills that would sustain them in life.
The NOA director saluted security agencies in their efforts to make the country safe for all, and solicited the support of the general public in providing intelligence information to help the security personnel tackle the menace effectively.
Galadima-Soba urged parents, religious and community leaders not to relent in guiding the youths to be responsible citizens who cherish hardwork, self-reliance and good neighbourliness