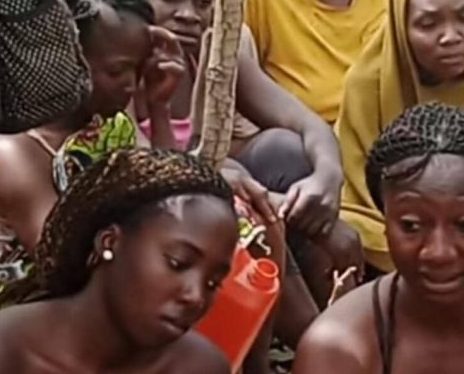 Videos of the students abducted from Federal College of Forestry Mechanisation, Afaka, Igabi LGA of Kaduna State, have surfaced online.

At least 30 of the students were reported missing after suspected bandits attacked the school in the early hours of Friday.

The Kaduna state government said 172 students and eight staff members were rescued from the bandits, but the whereabouts of the remaining students were unknown.

The abduction is the latest in a series of attacks by bandits across schools in northern Nigeria.

In the videos which surfaced online on Saturday, the students were seen sitting on the floor in an unknown location, guarded by armed men whose identities were concealed.

The victims appealed to the government to pay the ransom demanded by the bandits so that they would be freed.

They appealed against the deployment of security operatives to rescue them, stating that their abductors had warned that such a move would be counter-productive.

An official of the school had claimed that all the missing students are female.

However, in a statement issued later on Friday, Samuel Aruwan, commissioner for internal security and home affairs, said “checks indicate that 39 persons are missing”, adding that they comprise “23 females and 16 males”.

Some of the victims seen in the video released on Saturday are male.

One of the abductees who identified himself as Benson Emmanuel said most of them were injured and needed medical attention.

The armed men were also seen whipping some of the victims.

“My name is Benson Emmanuel, from forestry mobilisation. We appeal to the government to come and rescue us. Most of us here have been badly injured,” Emmanuel said.

“Time is going. Most of us here are having health issues and they (bandits) are complaining about the government trying to send security operatives to come and rescue us from here, which is almost impossible, because these people have surrounded us, saying anybody that comes from anywhere to come and rescue us or do anything by force, they are going to take our lives.

“We are appealing to the government to come now, because these people have a bad mind towards us.”

Below are photos of some students as seen in the video. 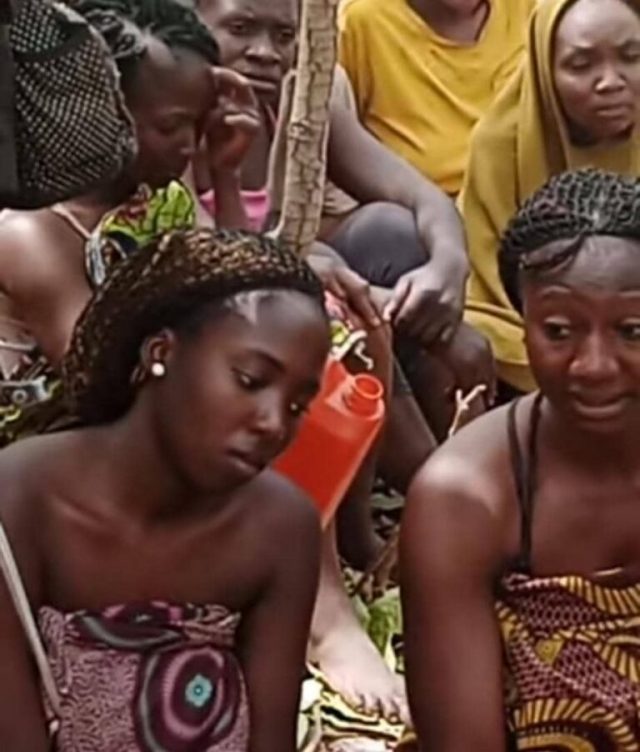 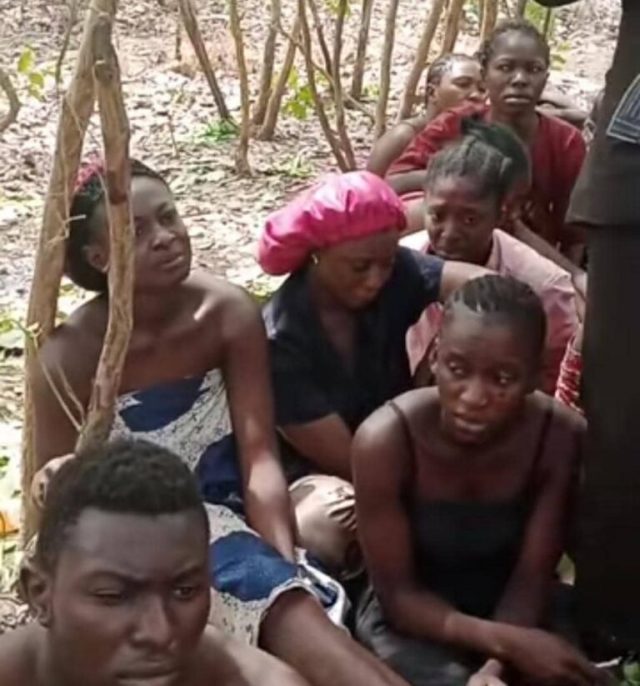