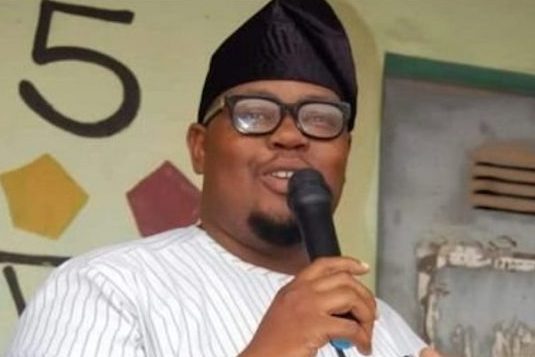 An Oyo state hotelier, Oyedokun Oyeniyi, his wife, Busayo and seven other members of the family who were kidnapped last Saturday have all been released.

However, Punch reports that the hotelier and his family were released on Tuesday.

The victims were kidnapped at Oyeniyi’s Agbo Hotel in Ajaawa, near Ogbomoso as the family prepared for a burial ceremony.

The kidnappers who pretended to be lodgers arrived at the hotel at about 10 p.m. and shot sporadically into the air before taking away Oyeniyi and the others.

After they were kidnapped, their abductors demanded N32 million as ransom before they were released.

The victims were released after an undisclosed amount of money was paid to the kidnappers.