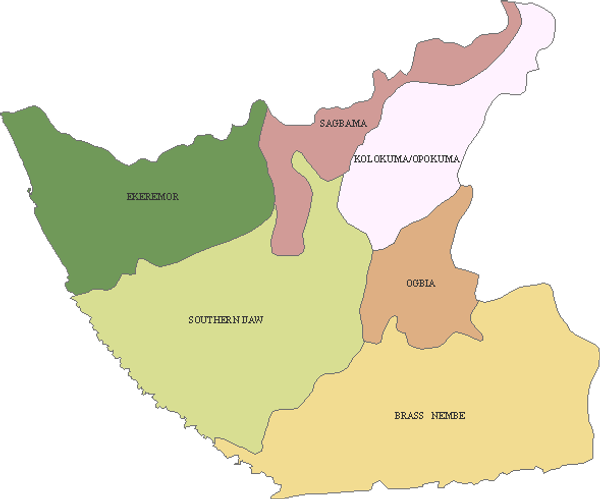 Marie Ebikake, a former Commissioner for Transport in Bayelsa abducted by gunmen on the same day (Sunday) with a soldier in separate incidents in Bayelsa, has regained freedom.
The News Agency of Nigeria reports that Ebikake was freed at about 3 a.m. on Friday, but the fate of the soldier remains unknown.
Bayelsa Police Spokesman, DSP Asinim Butswat, confirmed the development to NAN on Friday in Yenagoa.
Butswat, however, said he did not have details of the terms of how she regained her freedom.
He said: “I can confirm that the former Commissioner has been freed and reunited with her family, but I do not have the details.”
Ebikake was kidnapped at her residence in Igbogene area of Yenagoa Local Government Area of the state.
The soldier was abducted by suspected sea pirates between the waterway of Foropa and Azuzuama area of Southern Ijaw Local Government Area.
The soldier, simply identified as Rotimi, was on board a passenger boat going to Yenagoa when he was abducted, while the boat driver was shot in the shoulder.
Ebikake, who hails from Brass Local Government Area, is also a former local government chairman in the area.