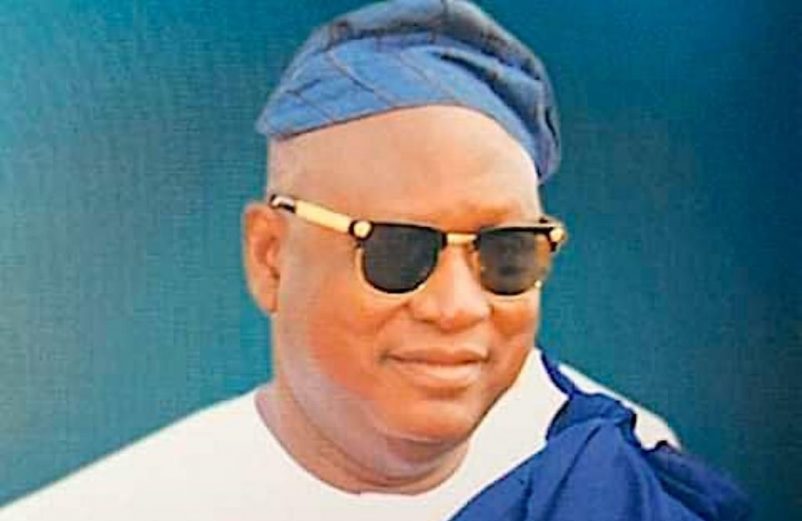 The Chairman of the All Progressives Congress in Nasarawa State, Philip Shekwo, has been found dead.

The development was confirmed on Sunday by the Nasarawa State Police Command.

The APC Chairman was kidnapped in his home on Saturday night.

Shekwo’s residence is located in Lafia, the Nasarawa State capital.

His abductors were said to have exchanged gunfire with his security detail.

The spokesman of the Nasarawa State Police Command, Raman Nansel, who confirmed that Shekwo had been killed, said: “We discovered his corpse today and it has been taken to the morgue for post mortem examination.

“We are determined to unravel the cause of the incident.”