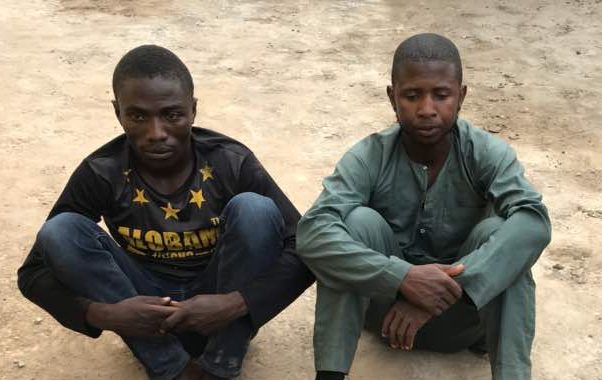 The leader of a kidnap gang in Kaduna State, Hassan Saleh, popularly known as Yellow, has been killed in a shootout with operatives of the Inspector General of Police Intelligence Response Team and members of a vigilante group.
The kidnap kingpin was shot dead on Wednesday and one AK47 rifle recovered during the operation deep inside Rijianna Forest, Kaduna State.
The combined team of IRT personnel and vigilante members, The Eagle Online was told, stormed the kidnappers camp and on sighting them, the deadly kidnappers opened fire on them.
During the shootout, Saleh was fatally injured and two of his gang members arrested.
Those arrested were Abdulahi Usman, 34, from Rijana village, Kaduna State; and Zaiyanu Bello, 25, from Kauru, Katsina State.
Other members of the gang escaped.
The arrested suspects were said to have confessed to several kidnappings on the Abuja-Kaduna Highway and mentioned other gang members at large.
It was learnt that serious efforts are in progress to arrest the fleeing members of the gang. 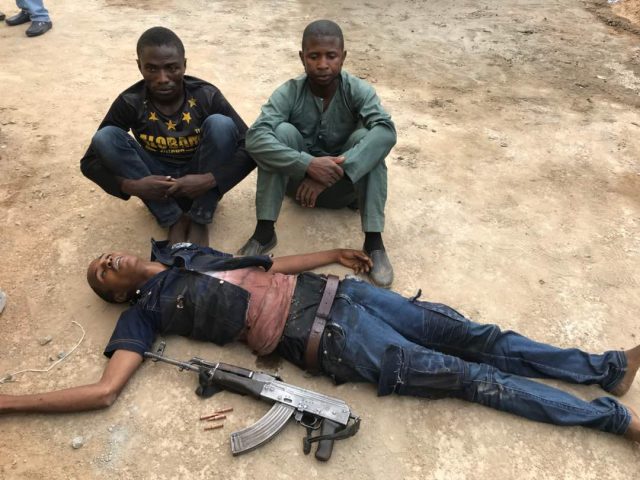