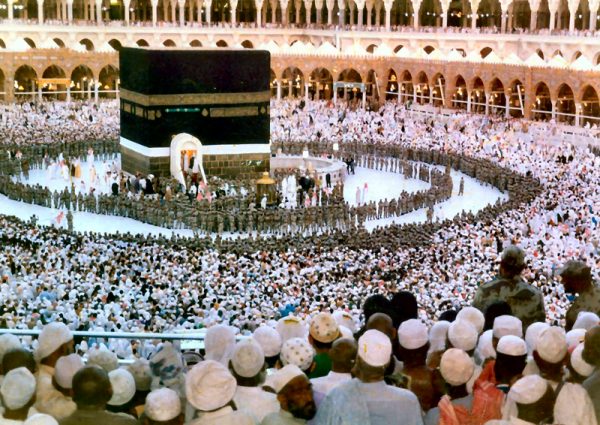 The Kebbi State Pilgrims Welfare Agency has announced a flat rate of N1.53 million as the fare for intending pilgrims for 2017 hajj to Saudi Arabia.
The state Chairman of the agency, Alhaji Bala Sakaba, made the announcement in Birnin Kebbi on Wednesday.
He said that the fare was approved by the National Hajj Commission of Nigeria.
Sakaba explained that all intending pilgrims are to receive 800 US dollars as Basic Travelling Allowance, adding that no provision was made for minimum and maximum hajj fares as practised in the past.
He said: “Already prospective pilgrims from the state have made deposits of between N1 million to the agency.
“We have given pilgrims up to next week as deadline to pay the balance of the fare as stipulated by NAHCON.”
He explained that defaulters risk forfeiting their chance to make the trip because NAHCON has also fixed deadline for remittance of the fare.
The chairman also commended the National Identity Management Commission for the prompt issuance of national identity number to the intending pilgrims.
Sakaba said: “Without the identity number no pilgrim will be allowed to go to Saudi Arabia for 2017 hajj in line with the Saudi Arabian Authority.”
The News Agency of Nigeria reports that 4,929 intending pilgrims are expected to perform the 2017 hajj from the state.